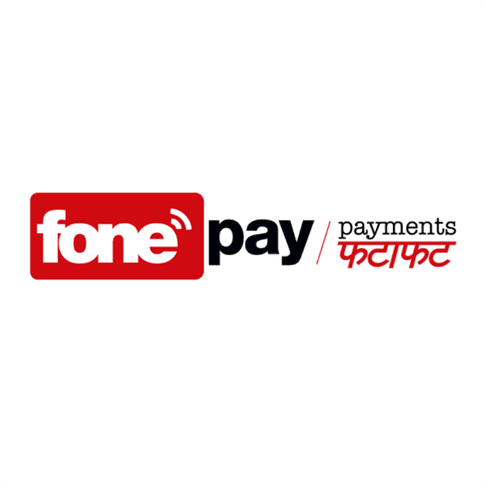 No matter what kind means of payment we all prefer to use in our daily life but cash will remain as a strong trend among them. As far as most of the retail business are concerned both buyer and seller keep the cash priority on the top level but over the past few years, we can see the slight changes being made to this basic trend. Cash is on the verge of replacement by its strong alternative i.e. digital means of payment.  This is a completely new trend coming to existence in Nepal evolving with mobile payments, which has now come into force with QR codes. All of these credits go to the phone-pay which is making the various payments in various sectors through this code in Nepal.

Back in the days, there were some interesting modes before the fonepay system was developed. The mobile pay started in Nepal around 2008.  Global IME Bank was only the one who came up with this feature in the name of mcash, to recharge the mobile.  Later on, Laxmi bank brought the mobile money service. The prepaid phone market was in the hike level expanding widely but the internet was not yet fully coming to use because of its frequent network fluctuation. So, all those payments were based upon the SMS.  This means, if someone has to know their account balance then the bank would have to send an SMS and the bank would provide the information regarding the remaining balance through the same reply process. The use of smart phones has increased in the recent comparing to the past. However, there was no fair internet access.  It was slightly confused for the user to use the main syntax in the SMS weather to keep the keyword Top or to keep Top-up. Later the E-Sewa has slightly changed the way. Now people do not have to remember the same protocol while using the services. They made it user-friendly and users feel more comfortable using the service.

SMS would now pay the telecom top-ups, landlines, and ADSL bills, but on the other part of the globe, mobile could be used as the means of paying the bills to restaurants, shops and many more. As far as Nepal is concerned it was only a matter of understanding top up as mobile payments. These were the primary challenges that E-Sewa was facing. But later on they were able to solve it for somehow, some extend and providing the way better services than we all have expected.

For instance, if E-sewa makes a tea stall or shops as a merchant, all the members of the pay-per-call mobile app need to pay for it. Now, what this do? It will make it way lot easier for the merchant to deposit the money in the account. So, if this is effectively then one should not open an account in many places. There is no obligation to E-service to open the wallet. With the help of one QR code, the user will be able to find out the funds from the entire member within one account. So, there is no doubt that the future belongs to mobile payments.