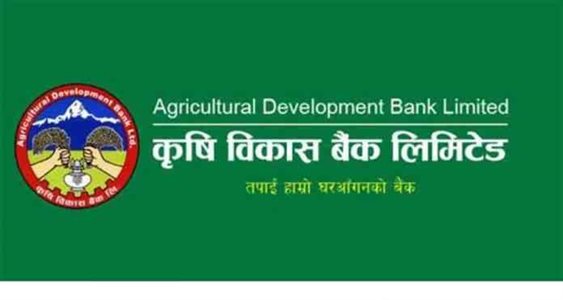 The crime and fraud in the banking industry have been increasing day by day. After the big issues of Chinese nations hacking ATMs of Nepal. A gang of hackers hacked a large amount of money from the Agricultural Development Bank.

According to the police, a gang had looted one crore and forty lakhs rupees by transferring money from a branch of the Agricultural Development Bank.

As per the Siraha police sources, the money was found looted by the gang from the Siraha branch through central bank on 5th of Ashoj.

According to sources, the Central Office of the Agricultural Development Bank is investigating a team of experts on how the bank’s system was hacked.

A police source said, “a large amount of money seems to have disappeared, but we are also identifying the gang.

Police are taking control of the men who extracted money from the bank. It is found that the gang has withdrawn money from the Kathmandu. The incident is being investigated and the police have not released any information yet.

The Central Office of the Agricultural Development Bank is also investigating a team of experts on how the bank’s system was hacked. The details about the hack are yet to be disclosed.