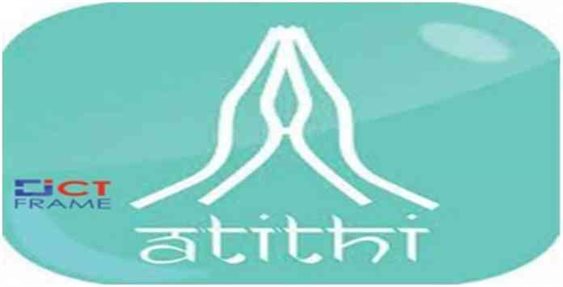 Are you going to a new place? Definitely, everyone is planning for the long refreshment and outdoor visit as we are compelled to stay only indoors due to the current situation created by the pandemic. Finally, after the situation becomes normal, everyone is going somewhere, and if you are worried about where to stay and how to book a hotel, you can easily book from the ‘ATITHI GHAR’ app.

This app can be downloaded from atithighar.com, both Android and iOS.This is a Nepali app. This app has been brought into operation by a group of 5 people, including information technology entrepreneurs and tourism entrepreneurs.

Earlier, customers used to book hotels from the Indian app Oyo. After Oyo left Nepal, he had to book a hotel through a website, Facebook, Insta, or phone.

With this in mind, the ‘ATITHI GHAR’ app has been launched, said Tanka Bahadur Puri (World), director of the app.

‘Millions of rupees were spent annually when booking from foreign apps. Now that money is stored here, ‘he said.

At present, the app has 50 hotels in Kathmandu, Bhaktapur, and Lalitpur. There are hotels from cheap to expensive in the app. He said that customers will still get cheaper when booking hotels through the app.

The company has also put a map in the app to make it easier for customers to find hotels. When the customer cancels the booking, all the information, including whether there is a charge or not, whether the money will be refunded or not, is available in the app.

He said that internal tourism would be promoted by bringing various schemes after the epidemic.

“Until now, bookings can be made from the hotel app in the mountains, now we will add it to the app,” he said, adding that later we will gradually take it all over the world via India.

To book a hotel, you need to download the app called ‘Guest House’ from Android and iOS. Then you have to put the username and password in the application. Then, the details of different hotels in different cities come along with the room price. The rules to be followed in the hotel can also be seen through the app. This feature can be used for free. 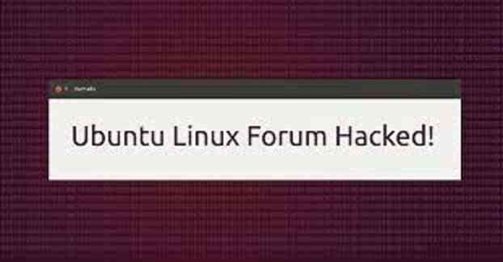