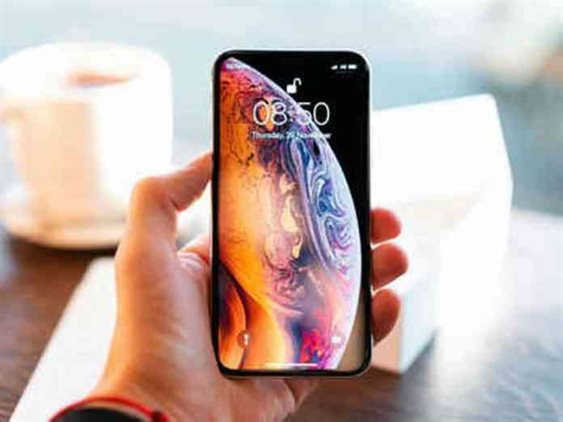 iPhone devices manufactured by Apple have always been a top pick for many users around the world, however, 2018 wasn’t a successful sales year for the devices. The company’s problems with its devices are still prevalent and maybe the reason for this sales drop. The company is facing a huge problem due to this decrease in sales number.

A report published by ETNews says that fewer sales of iPhones have created a problem for Apple. The OLED displays used in iPhone XS and iPhone XS Max are supplied by their rival Samsung. Due to the decreased sales number, Apple may get in debt with Samsung for not buying the agreed number of display screens.

Another report from ZDNet mentions that the penalty will be surely applied since Apple had requested Samsung to build a separate location for manufacturing its displays. Apple agreed for 100 million OLED displays for a year, but the expectations of the company are far from being met, which clearly hurts Samsung’s display manufacturing.

But Apple might not be willing to pay cash for the fine, instead, it may request display panels for the MacBook. Rumors say that in 2020, almost all iPhones will have OLED displays, but it still might not be enough to clear the debt. So, iPads or even MacBooks may switch to OLED Display panels. Recently Apple reported that it may release a 16-inch display MacBook, which is the largest till. However, the display panel to be used on this device is yet to be confirmed.