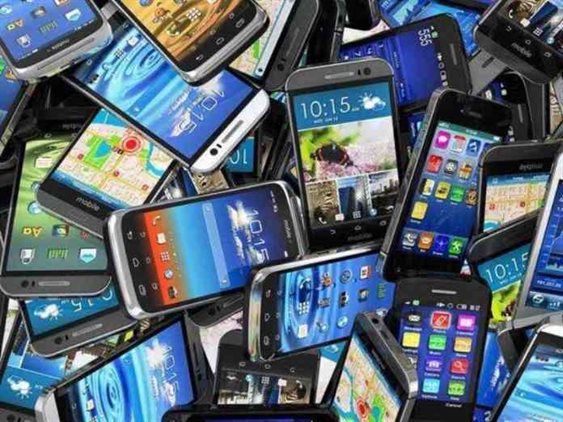 Mobile imports to Nepal have increased in recent times. According to Tribhuvan Airport Customs Office, the total mobile imports of Rs. 12 Arba 62 Crore 2 Lakh and 93 Thousand have been made within the first seven months of the fiscal year.

During this period, 26 lakh 86 thousand 6 hundred 48 phones have been imported. This figure is Rs. 2 Arba 2 Lakh more compared to the same period last year.

According to the records of the Office, the largest number of mobile imports were from China, Vietnam, and India. In the last fiscal year, 66 lakh 72 thousand 3 hundred 86 mobile sets were imported from China, while in the next seven months, 19 lakh 86 thousand 4 hundred 69 mobile imports were reported. This is 60,600 more than imported during the same period of the last fiscal year.

Most of the mobile commercially imported in Nepal is imported from China, Vietnam, and India. Apart from this, mobile imports have been imported from other countries for commercial and personal purposes.

At present, the government has made it lawful to pay the tax of such mobiles after the government has arranged for one person to bring no more than one or two mobiles. The number has increased, said Thag Bahadur Mahotra, administrative officer of Tribhuvan Airport Customs Office.

According to the office, revenue of Rs. 6 Arba 54 Crore 8 Lakh 63 Thousand 8 Hundred 84 has been collected for excise duty and VAT on mobile imports.