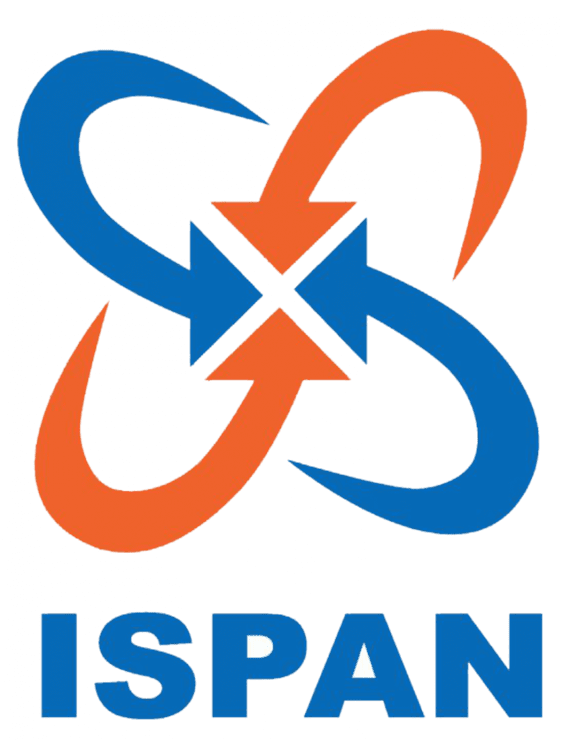 The Internet Providers Association of Nepal (ISPAN), a federation of private internet service providers, has warned that the service might be stopped at any time, citing an increase in power outages at internet distribution centers.

NEA has reduced the amount of energy utilized by ISPs in its data centers and points of presence (PoP) in numerous places, ultimately resulting in widespread internet outages.

At the request of the National Examination Board, the Nepal Telecommunications Authority urged service providers on Tuesday to make provisions so that internet access would not be affected throughout the country during the Class 12 examination.

The National Examination Board (NEB) has been sending question papers for the Class 12 examinations across the country via email on a daily basis.

On the basis of the same question paper, millions of students are taking the exam on a daily basis. However, service providers have said that they are unable to comply with the regulation.

Nepal Electric Authority started cutting power cables of ISPs in various areas again. This follows a series of conflicts between NEA and ISPAN over the rental usage of utility poles. Internet service providers have also accused the Nepal Electricity Authority (NEA) of arbitrarily increasing the rent of poles without implementing the previous study report.

“The power outage has disrupted the flow of internet services in sensitive areas including banking and financial sector, aviation sector, health sector, education sector, etc. in the homes of the general consumers,” the statement said.

In addition, ISPAN has appealed to the Government of Nepal, the Prime Minister and the Office of the Council of Ministers and other concerned government bodies to prevent internet blackouts.