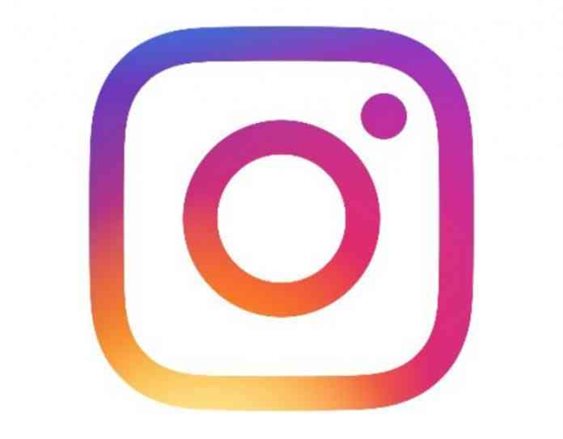 Laxman Muthiyah who is an Indian security researcher has recently found a significant bug present in the Account Recovery Process of the popular social network, Instagram that could provide unauthorized access to potential hackers into someone else’s account.

He said that he discovered the existence of such a bug while researching the functioning of the account recovery process that allows any user to reset their password if they forget their previous password. He presented a video that shows how an attack can easily penetrate through the security provided by one of the top social sites and allow hackers to infiltrate one’s user account. Instagram’s Account recovery process was deemed vulnerable according to his research since it was the gateway for hackers to enter anyone’s user account.

While researching about the process, he told that he was unable to find any bug on Instagram’s web interface, whereas he discovered a strange behavior on the mobile platform. To reset one’s account, a user needs to enter his/her phone number where a 6-digit OTP will be sent to reset their password. He said that if a hacker tests the one million OTPs that can be made from the digits, then they can easily reset any user’s account. He hoped that Instagram had a maximum limit to the OTP request to prevent such hacks but found out that no mechanism existed. The Facebook security team awarded him $30,000 for finding and reporting such a major bug.

Another researcher, Anurag Sen, discovered an unprotected server that contains information of millions of Instagram users, including various celebrities, and brands. He said that the server was leaked online and allowed access to anyone willing. The biodata, profile picture, number of followers, location, contact related to various Instagram accounts were available on the database that is housed by a social media marketing deploy, Chtrbox. The Mumbai based company was called in for investigation, and the database has already been taken down for security purposes.