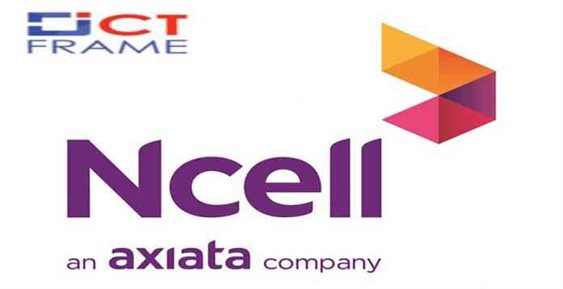 NTA assistant spokesperson Achutananda Mishra said that the decision was verified on Friday. From 15 Aswin 2075 to 18 Jestha 2077, Ncell has automatically renewed and instructed to refund the amount collected from the customer through the vase service called ‘Gameloft’ and ‘Huawei App Gallery’.

According to NTA, it had earned Rs 1.37 billion excluding taxes. NTA had cut off a letter to Ncell on Bhadra 19 asking why no action would be taken. An explanation was again sought from Ncell on this issue on Asadh 17.

Ncell, on the other hand, said that the balance service on the mobile was used to pay for the purchase as it was a third-party service.

NEA, however, has ruled that Ncell’s claim that the service was not renewed without prior approval was not true.

Ncell has to return Rs 1.11 billion illegally taken to the customer’s mobile within three months. NEA will have to be informed about the refund.

The company has been given 15 days to submit the details of automatic renewal after Jestha 18, 2077 BS. A fine of Rs 50,000 has also been imposed for acting against the Telecommunications Act 2053 BS. 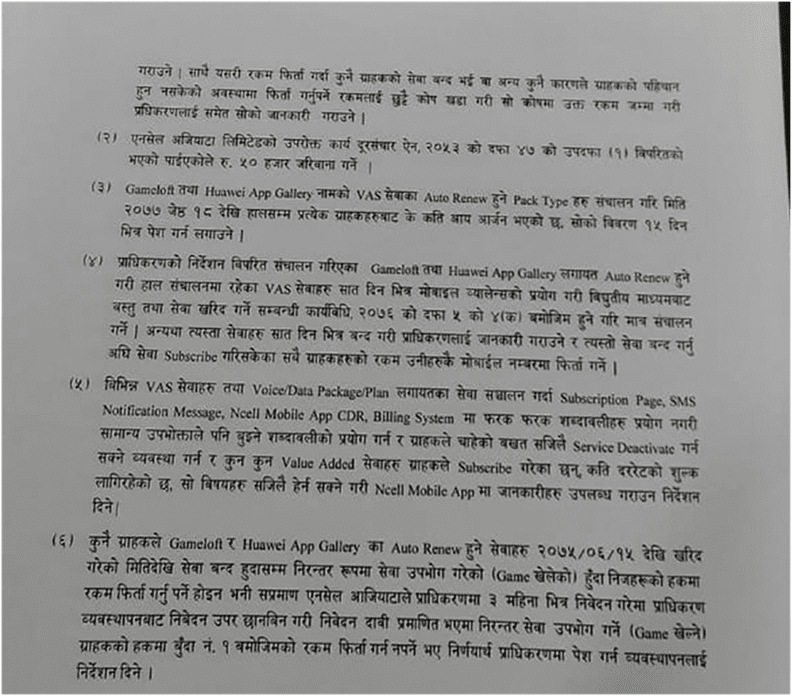 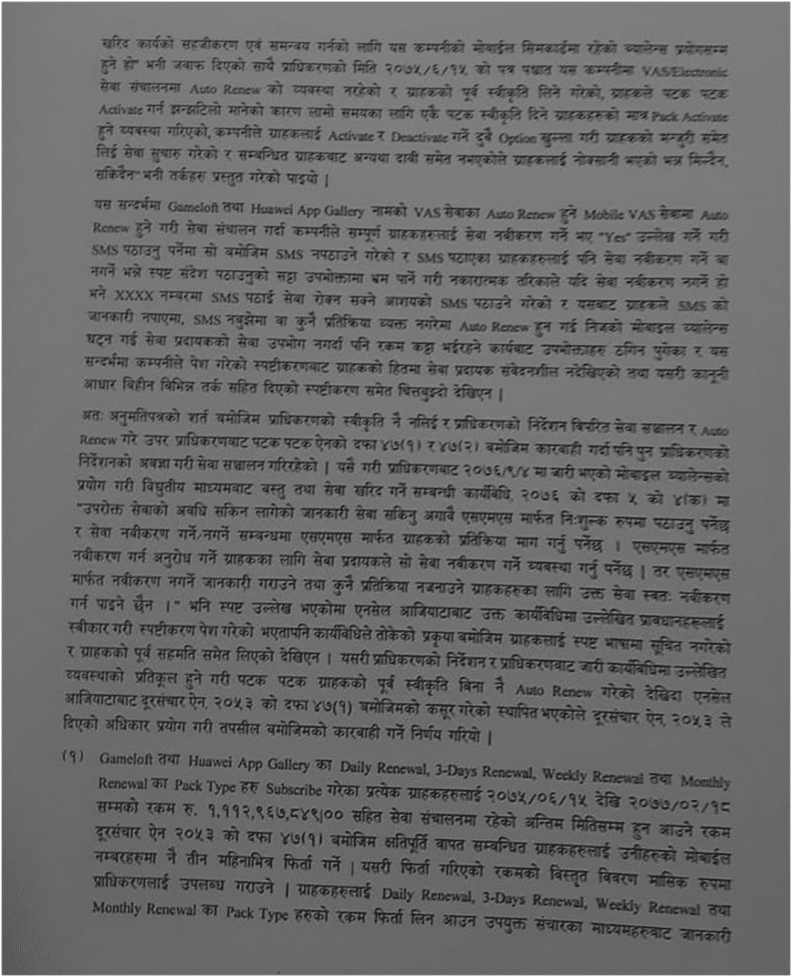