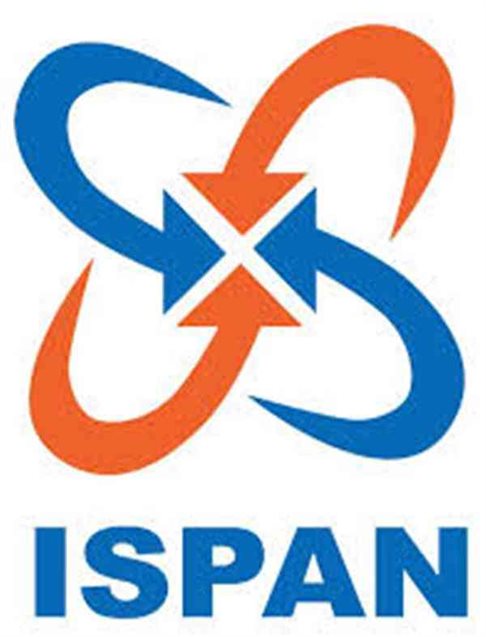 The value of Internet has increased and will be effective in the next financial year, i.e 2075/76 B.S. Internet prices have increased after the 13% amount of service was to be paid by the service providers themselves.

Bhojraj Bhatt, Chairperson of the Internet Service Providers Association of Nepal claimed that the government sought to raise the tax from the service providers since the government couldn’t raise it from the general public.

According to him, the price management can be done by separately billing the routers and other devices provided by the ISPs. Previously, the routers were free from this billing and the poles used to connect the internet services too weren’t to be paid for.

But he said that the agreement did not come to any implementation. Since the agreement is not implemented, the fee is adjusted by all the ISPs by hiking the internet prices. He added, “The government has increased tax by 13% in the current budget. By compensating our last year’s losses, a 20% increase in the value of the internet is taking place.”

He hoped that the government would convey a few things in regards to the reduction of cost on the Internet during the budget declaration of the next fiscal year, although it was not mentioned. Instead, the government increased taxes by 13% in the current budget. Therefore, service providers had to increase the value of the internet.

After the budget speech, the Minister of Communications, Gokul Baskota pledged to not make any increase in the Internet services. A committee was constituted with the coordination of the Ministry of Communications, Ministry of finance and Telecommunication Authority to adjust the value of the internet without creating any load to the general public. But the service providers claim that the committee hasn’t been functional.

Bhatta said, “After the end of a year, the committee has not done anything, we are forced to increase the value of the Internet”. According to ICT Expert Mohan Bhattarai, “Nepal is in the initial phase of the use of the Internet in the world environment and such a hike in the price of the internet will be contrary to the commitment made to the International Telecommunications Association (ITU). In the world, the value of the internet has decreased whereas in Nepal it is in an increasing trend. “ Nepal has promised the ITU that the telecommunications service will be made cheap, more qualitative and sustainable.

According to Sudhir Parajuli, Director of Subisu Cable Internet, the consumers who are paying Rs. 1000 rupees, i.e. with VAT Rs. 1130, will need to pay Rs. 1356 after the price is increased. He said that according to the country’s broadband policy they have to provide affordable and quality internet service to every citizen, but the government’s action has led them to increase the cost of the Internet. In the financial bill 2076, the body providing telecommunications services such as telephone, mobile, the internet will have to pay 13 percent of the money taken from the customer. As a result, the service providers are going to increase the cost of the Internet to raise the fees they need to pay.

Today is World Telecommunication and Information Society Day, What is its Importance?