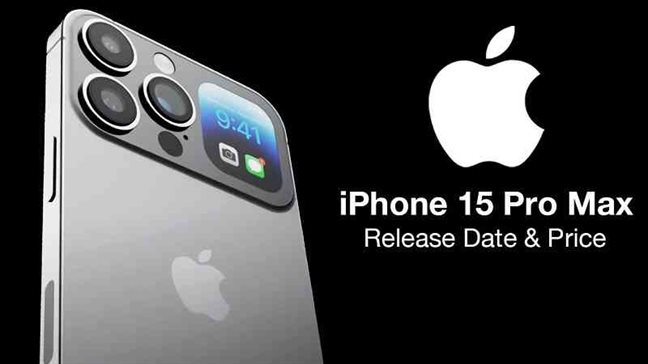 Since then, Apple has released new iPhone models and iOS updates on an annual basis. As of November 1, 2018, more than 2.2 billion iPhones had been sold. By 2022, the iPhone will hold 15.6% of the global smartphone market share.

The iPhone was the first phone to feature multi-touch technology

iPhones had a single button on the front panel with the Touch ID fingerprint sensor until the iPhone 8 and 8 Plus.

The iPhone, along with Android, is one of the world’s two largest smartphone platforms. And it accounts for a sizable portion of the luxury market.

Apple has made significant profits as a result of the iPhone. Making it one of the world’s most valuable publicly traded companies. In the mobile phone industry, the first-generation iPhone was dubbed a “revolution,” and subsequent models have received similar praise.

The iPhone has been credited with popularizing the smartphone and slate form factor. And creating a large market for smartphone apps or the “app economy”. As of January 2017, Apple’s App Store had over 2.2 million iPhone applications.

The iPhone 15 Pro is expected to have ultra-thin curved bezels, making the device look more modern and sleek.

The bezels, or borders around the display, should be much thinner than on previous iPhone models. This enables a larger and more immersive screen experience.

One of the biggest benefits of ultra-thin bezels is that they allow for a larger screen in a smaller form factor. This means that the iPhone 15 Pro could have a larger display than its predecessor. But still, be roughly the same size.

This is particularly useful for people who are looking for a phone with a large screen but don’t want to carry around a bulky device.

The curved bezels are also expected to contribute to the iPhone 15 Pro’s overall design. Curved edges can make a device appear more elegant and refined, and they are frequently regarded as more modern and stylish than straight edges.

Additionally, the curved bezels could also help improve the ergonomics of the device. It makes it more comfortable to hold and use.

Another potential benefit of ultra-thin bezels is that they could help reduce the amount of glare and reflection on the screen. Bezels can reflect light and cause glare, especially when using the device outdoors or in bright environments. With thinner bezels, there is less surface area for light to reflect off of, which could help improve visibility and make the display easier to read.

However, ultra-thin bezels also bring certain challenges. One of the main concerns is that they could make the device more fragile and prone to damage. Bezels help to protect the display and other components. So reducing their size could leave the phone more vulnerable to drops and impacts.

Finally, it is important to keep in mind that these are just rumors and it is always best to wait for the official release of the device before making any conclusions. The actual device may be different from the rumors.

In conclusion, the iPhone 15 Pro may feature ultra-thin curved bezels. This could bring some significant benefits such as larger screens in smaller form factor, improved design and ergonomics, and less glare. However, it also comes with certain challenges such as increased fragility and difficulty in holding the device securely.

As with any rumor, it is best to wait for the official release of the device to confirm these detail