Is Digital Signature & Certificate (DSC) helps to regulate the e-payment gateway in Nepal?

A digital signature is a government-sanctioned unique identification code, which is used to validate digital information such as e-mail messages, PDF documents by the sender or the sign holder and ensure that the letter sent is not altered.

A person requires his/her digital ID, to be able to sign any document digitally. This kind of identity can be made from an authorized certifying authority (CA). Once the person is equipped with the ID, he/she can register the signature with programs likes Adobe Acrobat, Microsoft Outlook and other such applications that support digital signature. The ‘Sign’ feature can be used to add the numeric name to the documents the person wants to validate. Materials produced in such manner can also be presented in the court, in case of legal proceedings.

Minister of Information and Communications Technology Sher Dhan Rai said, “Though the government had previously launched digital signature in 2012, it could not be executed successfully due to the absence of adequate infrastructure. Now, all the necessary framework are in place.”

Birendra Misha, Director General of the Department of IT, Government of Nepal says that the formal implementation of digital signatures will make e-transactions more comfortable as well as grant it the legal recognition and credibility it lacked before.

Narayan Neupane, Chief Operating Officer of Nepal Certifying Company, said, “The implementation and public awareness of digital signatures will be more crucial after this formal launch.”

“We are glad that the government has finally introduced the digital signature. It will give legitimacy to the correspondence made through the internet.” Dhakal said.

President Bidhya Devi Bhandari will be launching the digital signature amidst a formal event at Sheetal Niwas.

Why is it important? 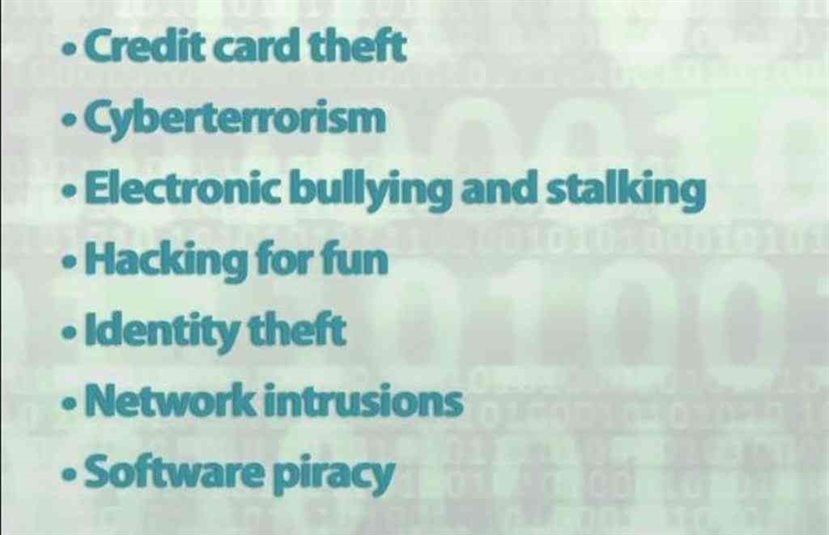