As per the new Muluki Ain (Aparad Samhita) 2074, it is strictly prohibited to broadcast and distribute offensive sexual content.

Sudhir Sharma, director at Subisu informed, we can ban only those sites which are listed by the government, and those unlisted sites can’t be prohibited.

According to article one hundred twenty-one of the criminal code, it is strictly prohibited to carry any materials that include offensive sexual content.

As per the latest data of Alexa Ranking, – a company that provides commercial web traffic data and analytics, four pornographic sites are ranked on the list of top 50 places in Nepal.

People have become so techno-friendly that they can unblock every kind of sites by using various techniques. Even in a country like China people uses Facebook, Viber and other through those sites are strictly prohibited to use. The Government of China is failing to ban those sites then how can Nepal become successful in prohibiting the sites.

IT Audit in Accordance with COBIT Standard, Suman Thapaliya 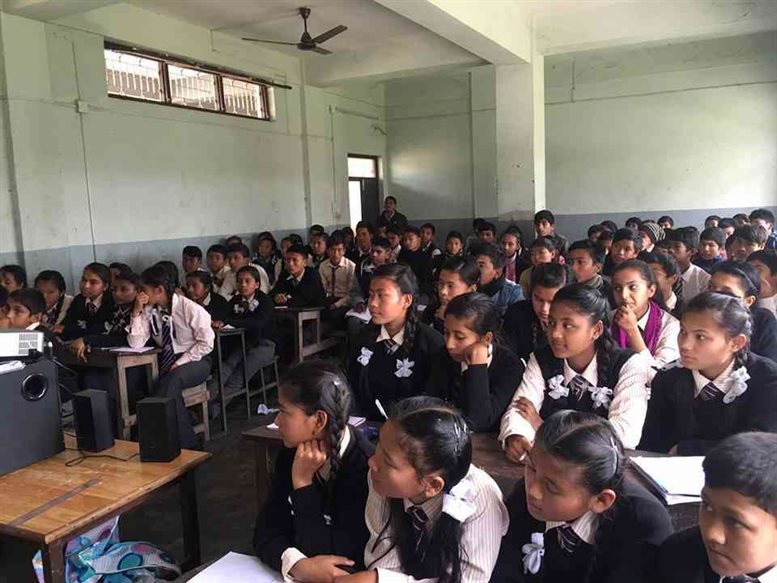