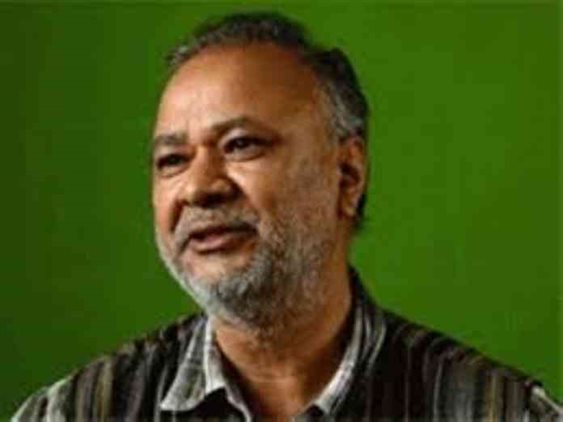 Raghuji Pant, a member of the Permanent Committee of the Nepal Communist Party, has commented that the information technology bill brought by the government regulates the freedom of expression. While defending the bill that the government has brought to monitor social networks, Pant said that the Bill is trying to control the usage of social networks.

Pant said, “The bill’s proposal calls for promoting and regulating the development of information technology, but the bill came from a trend that controls more than regulation.”He said that the Bill was against the fundamental right given to the people by the constitution.

He said that the penalties in the Bill were severe and noted that the words in the Bill have different meanings.”If a joke is meant to hurt a young woman on the road with bad intentions, it would be a crime, but if they are boyfriends and girlfriends, would it be a crime if they made a joke on Facebook? ” Pant said. There should be no reason for a citizen’s right to question or criticize the government. He said the bill would control the freedom of expression psychologically.

He added, “When a citizen writes something on Facebook, they have to worry about the action that might be taken. This should not be the case in a country with a democratic system.”

“The Bill is raising fears instead of raising awareness of the democratic rights of the common people,”  Pant commented that such a court, which constitutes an information technology court but has a majority of the people of the government, will also affect the principle of division of powers.

He urged the government to correct the bill. He also expressed objection that the development committee of the House of Representatives passed the bill based on majority and minority.

“The law is not passed until it is relevant. In the Nepal Communist Party’s manifesto, it was said that freedom of expression should be allowed to run smoothly. Why bring the law that doesn’t abide by that manifesto?” Pant said, adding that “Consensus can be sought within parliament to make this law worthy. This law can be amended, and differences can be addressed. On the basis of consensus, the controversial provision should be removed or passed seeking consent.”

He also questioned the Federation of Journalists for being silent on the issue of suppression of freedom of expression of the general public.

“I have been in the leadership role of the Federation of Journalists for almost ten years. I became the central secretary-general and the head. I still write. But in the Panchayat period, we formed the Federation of Journalists after a lot of struggle. I wonder where our federation is sleeping. The largest press conference on this topic had to be raised. The federation does not seem to be interested in the ‘threat’ that has arisen in freedom of expression due to this bill.”