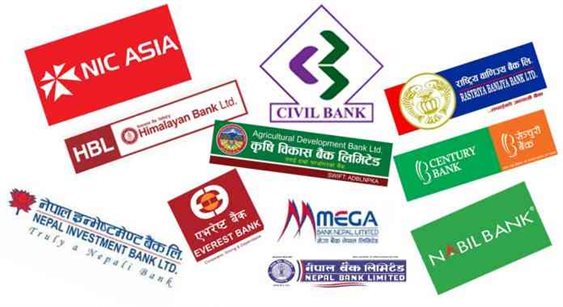 The bill on information technology, against which multiple protests are taking place, claiming is trying to curb citizen’s freedom of speech looks troublesome for banking business as well. The Information Technology Bill Will Also Quench The Banking Business.

The two provisions in the Bill appear to be upsetting the banks as well as other entities. After the banking business looks to be severely affected, the bankers are scheduled to hold discussions with the regulator Nepal Rastra Bank.

Anil Sharma, chief executive of the bankers’ union said, “Some issues appear to affect banks as well. Our liaison body is the Nepal Rastra Bank, we are talking to them to deal with the issue.”

Banks are seen to be affected by Articles 68 and 89 of the Information Technology Bill. Article 68 of the Bill provides for information security. It states in the sub-article three: The information filtered, transmitted and stored by the governmental, public, financial and health agencies, should be protected such that the information isn’t leaked outside Nepal.

“Some of the bank’s information has to be sent abroad,” Sharma said. This will cause the external banking business to collapse. The transaction details of remittance, e-commerce, and other forms of Nepali banks are out-sourced. The core banking system of foreign partnership banks outside of the nation.

“Banks are going to face a huge impact if the data is not sent out,” Sharma said. It is not possible to keep everything in Nepal and, if possible, the cost is too expensive. He said that while the world is slowly moving to the cloud, Nepal has created a system of disagreement.

Article 89 of the Bill, which requires the permission of the equipment before use, also makes it difficult for the banking industry. Banks are buying different types of software and equipment to provide their services. GoAML software is soon to be implemented from Magh 1. The new software is also being added for remittance services.

Banks should now get approval from the Ministry of Communication and information technology to buying every software. “The private sector has to wait for the approval,” Sharma said, adding that the private sector’s work would also be delayed, and it would be difficult to get approval in every business.

After the Information Technology Bill is creating problems for the banks, the union is going to put forward its concerns with the Rastra Bank in writing. “After informing the NRB, it will take the initiative on its behalf,” Sharma said, adding that “The ambiguity may increase once the bill becomes fully active. On the contrary, practical difficulties will be reduced if proper action is taken soon.”

Agreement between Nabil Bank and Staremit Company of South Korea

20 Percent Discount for Customers of BOK at Apollo Clinic

Mobile Banking Users To Get 10% Discount On SRL Diagnostic