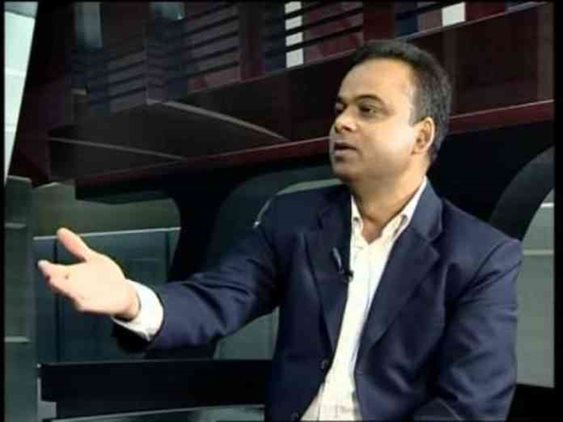 Advocate Bhimarjun Acharya commented on the information technology bill that it can be used for life imprisonment not only for five years in the case of writing un-social content on Facebook. Acharya said during the interaction program held in the capital, although it has been analyzed from the point of view of five years imprisonment and 15 lakh fines, the bill has made provision for life imprisonment that can be violated. He said the bill would create two different courts in Nepal. “In the Kangaroo court, a judge who is not law-abiding can declare a life sentence to the defendant,” Acharya said.

Another advocate Tikaram Bhattarai also opposed the information technology court proposed in the bill. Hari Bahadur Thapa, the editor-in-chief of Annapurna Post, said that the message that instead of creating a level ground for social debates to take place, the bill sends out a clear message of banning these platforms. The bill prohibits the users to make any sort of remark against the government, which is against the right to speech guaranteed by democracy. Another journalist Kanak Mani Dikshit said the disturbance between the Nepal Communist Party and the Nepali Congress affected the proper drafting of the bill. He said that the preparation of the bill was affected as the democratic system was losing its hold in the former UML faction within the CPN.

The IT bill has been a hot topic for some time now, and it seems like many disagreements have arisen against it. The government hasn’t taken a strong standpoint to disapprove of all the disagreements from opposing parties and advocates alike. 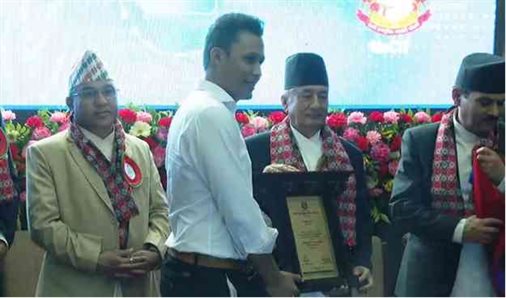