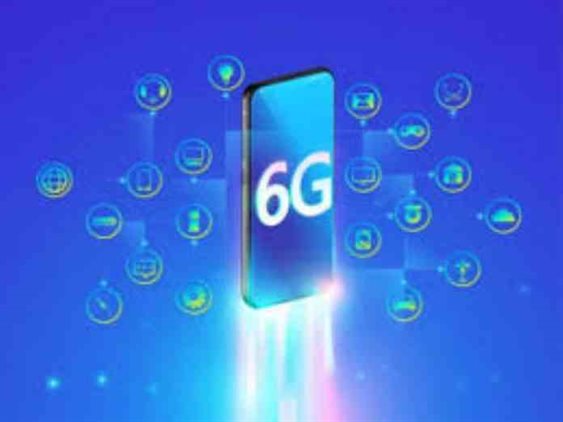 Although Japan is behind other countries in the development of the 5G network, it seems to be ahead of other developed countries, in preparation for the criteria of the 6G network. According to a report by Japanese media Nikkei, Japan is preparing an outline of 6G networks. According to the news, Japan’s 6G network will be 10 times faster than the currently developing 5G network. This month, Japan’s Ministry of Internal Affairs and Communications will set up a Civilian Society of Research to develop the 6G Network.

In fact, 5G is 20 times faster than the existing4G network. That is, a whole movie can be downloaded from the internet in just 1 second on the Internet.

The 5G network can also be used as an advanced application for automated vehicles. The commercial use of the 5G is expected to begin globally starting this year.

With the news of the 5G network being live soon surfacing regularly, the update from Japan regarding the 6G network looks promising for the future of communications.

NAST Provides Grant For 13 Best Startup and Technology Development and...