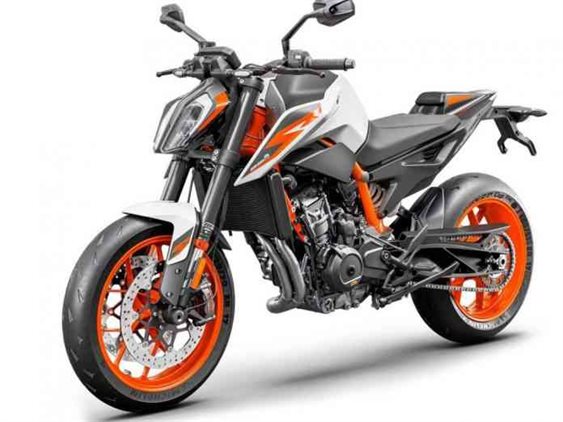 Austrian company KTM has stated that, in collaboration with Bajaj, it will manufacture new motorcycles at the Bajaj Pune plant in India. Bajaj is currently building single-cylinder motorcycles ranging from 125 cc to 390 cc for KTM. Bajaj has also been working with Husqvarna. Husqvarn is a subsidiary of KTM Motorcycles.

The company has stated that it will build new motorcycles on a 490 cc platform at the beginning of the new year. The 490cc platform is expected to produce adventure, streetfighter, and feared motorcycles. The 490 cc engine is also estimated to be used in Husqvarna motorcycles.

All Tata cars in Nepal with BS6 Engine, the Official Sale...