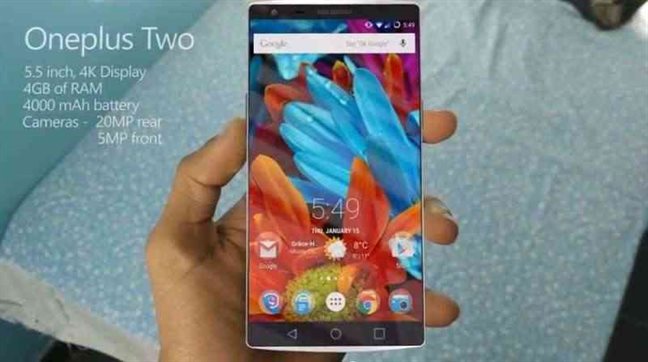 Holding the title of the Flagship killer, the One plus 2 Mobile is now in the Nepalese Market. It includes all the top end specs featured that you are looking for in a high-end mobile phone. IHub Pvt. Ltd, the authorized distributor of OnePlus products in Nepal, launched the OnePlus 2 in Nepal in Jan of 2017 for Rs. 34,900. However, One plus 2 Mobile Price frequently dropdown on the special occasion and now it is available for Rs 25,000 from Kaymu.

The one Plus two mobile phone is the predecessor of the OnePlus three mobile phone, so it is considered to be as one of the most popular phones containing the great hardware specs. One Plus 2 mobile has a great display with Full HD resolution making 401 ppi pixel densities. Rear Camera is 13 MP made by “OmniVision” with f/2.0 aperture and Optical Image Stabilization capable of recording 4K Videos. While the front-end camera is of 5MP. Similarly, it comes with Android Lollipop with Oxygen UI.

The Features of OnePlus 2 Mobile are:

In short, the overall Price List of OnePlus Mobile Phone is: