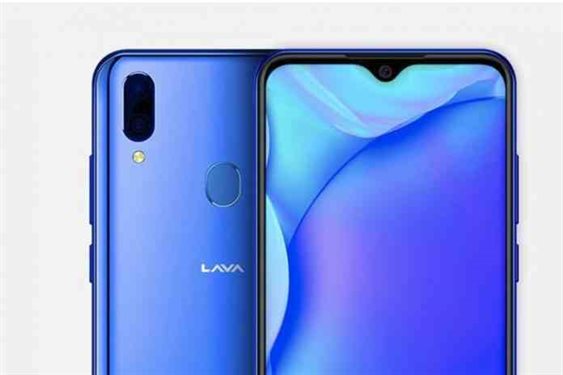 Lava International is an Indian company that offers mobiles and tablets. It was incorporated in 2009 and since then offering affordable handsets, smartphones, and tablets.

Lava has recently launched smartphones on the market, having the largest number of sales in Nepal. They are Benco Y-40, Benco Y-30, Benco Y-50, and Benco Y-50 Pro Pro under the Lava-Benko Y series.

Among them here we were talking about Benco Y-50 Pro:

These smartphones offer many features at affordable rates, according to the company. Lava smartphones tend to be the right choice for students searching for smartphones lately for studying purposes.

The higher edition of vanilla Y50 is Benco Y50 Pro. Although both handsets have the same display and CPU, the Y50 Pro has a slightly bigger battery with dual cameras behind it, and the non-pro version has double the RAM capacity. The display remains a TFT screen of 5,71 inches and 720 x 1520 pixels.

On the inside, there is a quad-core UniSoC SC9832E CPU, clocked at 1.4Ghz along with Mali T820 GPU. As for the storage option, 2GB of RAM 16GB of internal storage is offered out of the box.

On the back is a dual 8MP + 0.3MP rear pad with one single LED flash, while the front-facing camera is a single 5-megapixel.

For the last ten years, many Lava handsets have been selling in the Nepalese market. Lava International took Lava mobile phones to the market in Nepal.