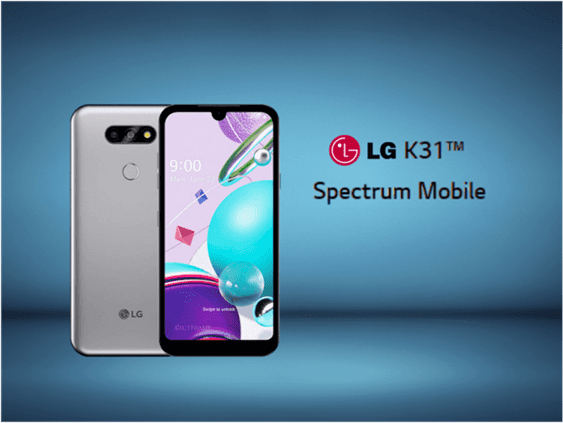 LG has officially launched its new entry-level smartphone called the LG K31. The new K-series smartphone is available in the US currently and soon will be making its way to the Asian market. There has been a lot of speculations in the past regarding the device and we are here to give some insight into the specs, availability, and expected price of LG K31 in Nepal.

The LG K31 features a 5.7-inch FullVision LCD display with a resolution of 720 x 1520 pixels. On the front, it has a waterdrop notch design that houses the front camera. Also, it comes with a slightly thick bezel.

The front is made up of glass and has a 77.2% screen-to-body ratio. Meanwhile, the back has a plastic build and a dual-camera setup. It also has a dedicated Google Assistant button on the left.

Let’s talk about the optics on LG K31. The smartphone packs a total of three cameras for photos and videos – two on the back and one on the front. 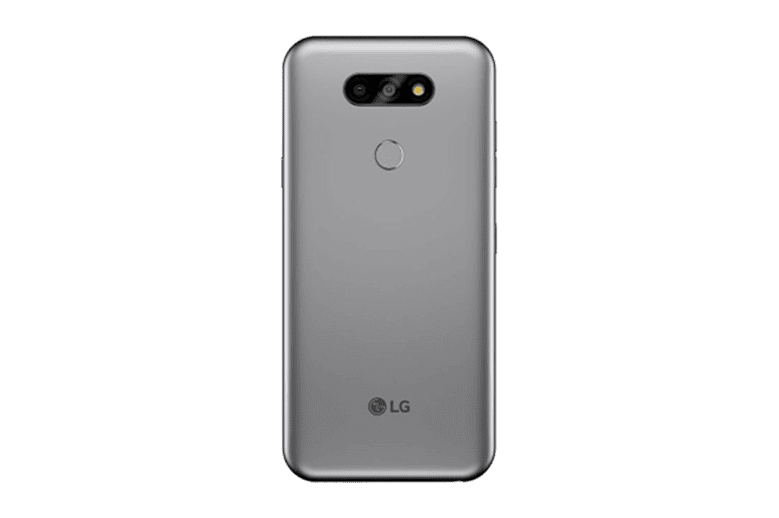 The dual-camera setup on the back includes a 13MP primary sensor with an f/1.8 lens and a 5MP wide-angle lens with a 120-deg Field of View (FOV). The camera setup also has an LED flash next to the two lenses arranged in a linear pattern.

On the other hand, the front sports a 5MP selfie shooter with an f/2.2 lens.

The LG K31 is powered by an octa-core MediaTek Helio P22 processor paired with 2GB of RAM. For storage, it comes with 32GB of internal memory, which is expandable using a microSD card slot.

PowerVR GE8320 handles the graphics department. The LG K31 runs on Android 10 with the company’s own LG UX 9.1 on top.

Under the hood, the LG K31 comes with a 3000mAh battery. According to claims, the battery can deliver up to 11 hours of talk time.

Buyers can unlock the smartphone using a fingerprint scanner at the back. Connectivity options include Wi-Fi, hotspot, Bluetooth 5.0, GPS, A-GPS, and micro-USB 2.0.

LG K31 is available for purchase in the US as of now with a price tag of $150. There’s no official news of its release in other regions yet.

However, we expect the price of LG K31 in Nepal to be around NPR 18,000. There’s a strong possibility that it could be available in the gray market in a few weeks.

With its chipset, it could compete with a year old Vivo Y12, Oppo A1k, or Samsung Galaxy A10s. Yes, the specs on the LG K31 is pretty outdated to compare it with the newer budget-friendly smartphones in the Nepalese market.

Moreover, devices such as Infinix Hot 9 Pro and Samsung Galaxy M01s may give it a tough competition when these devices release in Nepal. We just have to wait and see how the LG K31 will be priced in Nepal.

Now, the plus point on the LG K31 is its dual-camera setup which most smartphones in its category lack. Also, the 3000mAh battery is quite decent on an entry-level smartphone.