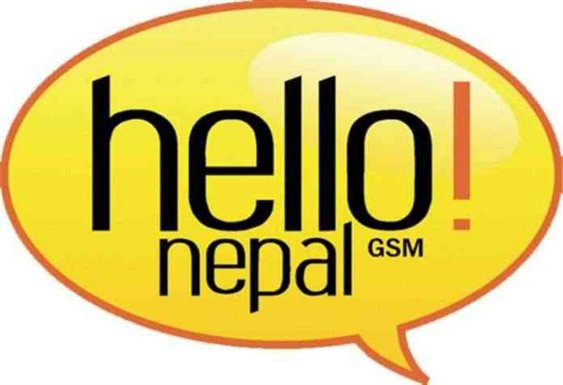 Nepal Telecommunication Authority (NTA) has dismissed the license of Nepal Satellite Telecom. Chairman of the authority Purushottam Khanal informed that the permit had been disregarded by the power which was previously provided for the operation of mobile service named Hello Nepal.
The authority’s board meeting held on Sunday decided to terminate the license of the company owned by entrepreneur Ajeya Raj Sumargi. He is a Nepali business tycoon and one of the very few billionaires of Nepal. Nepal Satellite Telecom Pvt. Ltd. (Hello Nepal) is a GSM-based cellular network service provider company.
Khanal informed that the company had not paid Rs. 80 Crore which was to be paid as royalty and renewal fee to the authority which led to the termination of its license. The body had given a deadline of payment within Jestha which was violated by Nepal Satellite Telecom. After this incident, the term was extended till Bhadra 1 and decided to revoke the license if this term was violated.
The company was licensed to operate the mobile service in the rural areas on Falgun 2064. Nepal Satellite is serving the Middle and Far Western regions of Nepal. After serving outside the Kathmandu Valley, the licensed company could enter Kathmandu but has not invested much in expanding services in recent times.
The company may file an appeal with the Government of Nepal within 35 days even if the Authority has revoked the license. If such a request is made, the government has the decision of reinstating the license of Hello Nepal as per necessary.