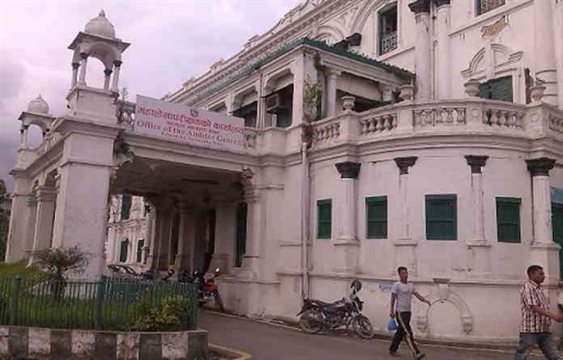 Lockdown has result to delay in Annual Report from The Office of the Auditor-General. It has been 3 weeks since the country announced the lockdown. After lockdown only essential sectors and offices were only allowed to operate. Many companies and offices both private and government shutdown due to lockdown. This resulted in a delay in the annual report of the fiscal year 2018/2019.

The Office of the Auditor-General says it has failed to submit its annual report of the fiscal year 2018/19 to the president.

On-time due to the lockdown restrictions, it has been difficult to compile different reports. Hence they haven’t been able to submit a complete report although the audit of all transactions was over.

The office normally submits its report to the head of the state by the end of the first 9 months of the next fiscal year. As per the schedule, it was supposed to submit the report before 12th April.

Why is it so important?

Now You Can Get Mental Health Care via Online