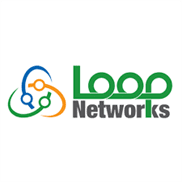 Loop Network private limited is an emerging internet service provider in Nepal. It was established with the motto of “Happy Customer.”

Loop Network Pvt. Ltd., which has provided internet services as a private company for the past five years, has been transformed into a public company.

The company plans to open an IPO.

The company, which is part of the Agni Group, plans to invest at least Rs.1.billion in issuing primary shares (IPOs) to the public within two years.

The company will make such an investment within five years.

What does Chairman say?

Chairman of the company Satish Pokharel says, “Now we have become a public limited company with a big plan. We have also added shareholders. The loop network, which is coming up with aggressive market expansion, aims to become the number one ISP (Internet Service Provider) within the next five years.

Chairman Pokharel says, “If high-quality service is not provided in today’s competitive times, it will be delayed.” That’s why we’re pushing for world-class technology. We use technology from Huawei, JTE, and Nokia. Things are happening. It will be over soon. ‘

At present, the Fibernet service of Loop Network has been extended to Kathmandu, Nawalparasi, Dhanusha, and other establishments.

Loop Network is also preparing to use new technology. The company will use one of the technology devices, Huawei, JTE, and Nokia.

It is the second company to go public from private to ISP.

Earlier, Worldlink had also gone from private to public. CG Net and Dishhome were initially established as public limited companies.

The Loop Network, which plans to increase the existing customer base qualitatively, aims to reach 1.5 million customers within five years. 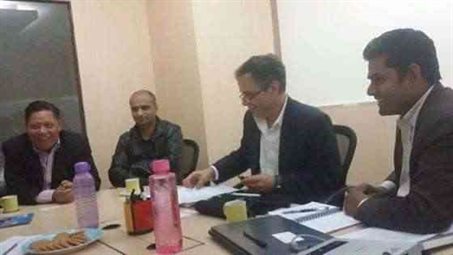