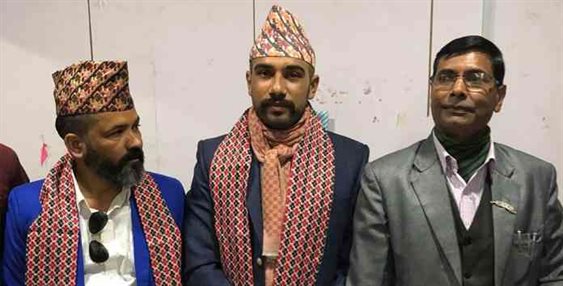 Nepal Mobile Entrepreneurs Federation has launched a countrywide campaign to organize mobile operators. The federation formed for the benefit of mobile entrepreneurs has started forming state, district, and regional committees.

President Bharat Bhattarai informed that the team of the federation in Daudaha has formed provincial committees in Bagmati, Gandaki, Karnali, and five provinces to expand the organization.

Bhattarai said this initiative was begun to bring mobile business people from across Nepal together. The mobile sellers have reportedly paid the state substantial tax. However, since businessmen cannot unite, the mobile providers are denied the services they should obtain from the State. The federation will work jointly to support the enterprise by developing a countrywide network, according to Bhattarai.

A committee has formed under the chairmanship of Bhattarai, senior vice president Suresh Prasai, vice president Arjun Chalise, general secretary Ramesh Ghimire, secretary Dilli Bahadur Tamang, treasurer Santosh Ghimire, co-treasurer Shyam Nagarkoti, and senior member Deepak Bogati. He informed me that the 17-member in committee will be completed as soon as the states meet. There are more than 5,000 mobile entrepreneurs across the country.

OnePlus Launched Its Newest Line-up in the Nepalese Market