The channel has been renamed Tesla Live after it was hacked.  So far, the channel has over 6.92 million members.  Music Nepal is trying hard to restore its channel entirely.

The videos, unlike in past hacking events, have not been removed. In other hacking situations, the hackers hacked the channel, changed the name, and then deleted the entire video.

The majority of Nepal’s hacked channels used to be live connected to the prohibited cryptocurrency. Surprisingly, no live broadcasts have been done on it thus far.

You can read our previous article on safeguarding your account. 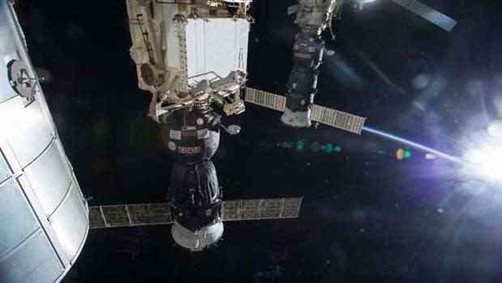