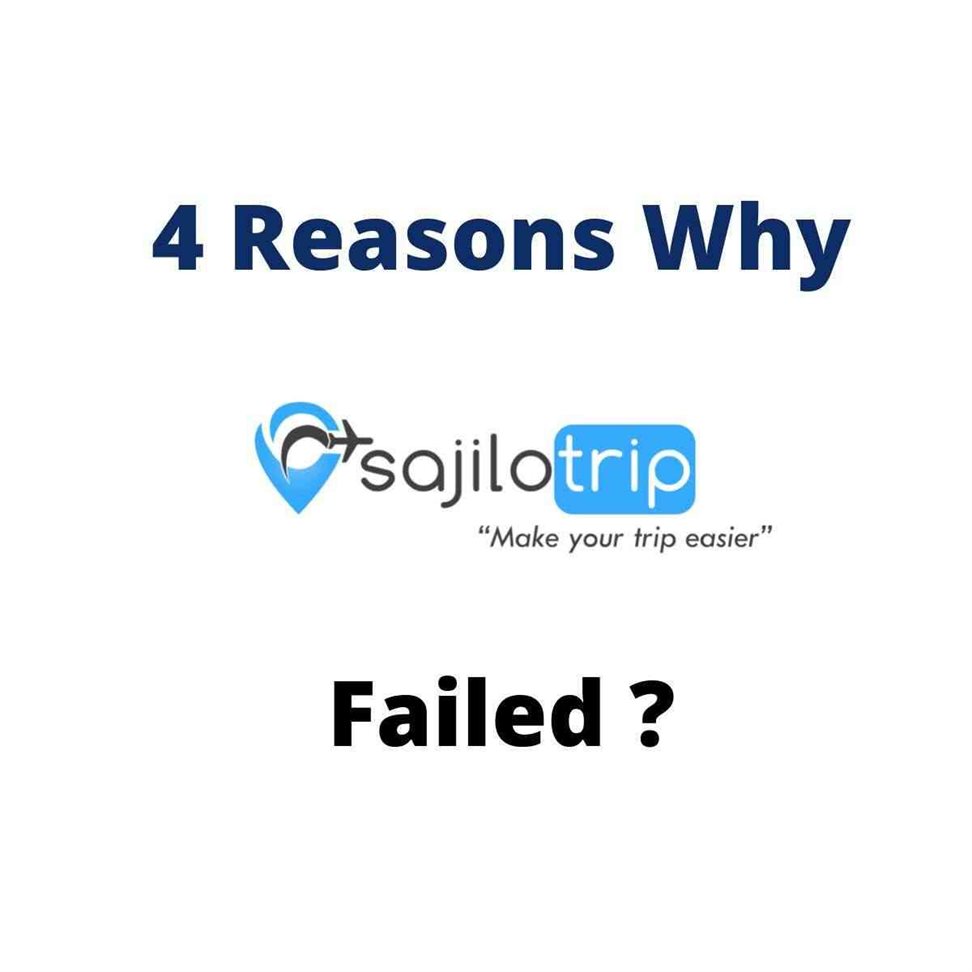 Nabin Adhikari, CEO/Founder of cloudlaya.com is sharing his own experience of a failed start-up. 4 years ago he started sajilotrip.com which seemed to be a promising startup but Sajilo Trip is no longer in operation and is counted as his other failed startup.

Sajilotrip.com was a travel website. The best thing about Sajilotrip was that with them, you could enjoy the cheapest, quickest, and best travel deals, including the best prices for international flights to and from Nepal and hassle-free VISA processing services. But the start-up failed miserably.

The founder of Sajilotrip shares some reasons why his startup failed:

Adhikari shares he tried very hard to find a co-founder who specialized in the traveling industry and experimented with 4-5 people but all failed. He blames this as 100% his fault.

He says he could not motivate himself to bootstrap and continue the project. He started to think if he worked hard for 10 years and end up building a $25 Million company. He thought he would rather experiment and fail for 7-8 years and then build a billion-dollar company in the remaining  3 years.

He encouraged bootstrapping and failing because he had the freedom to fail, experiment, and iterate.

Adhikari was unable to raise funds and covid forced him to focus on another profitable business cloudlaya.com. Building and scaling a business is a very good thing but more important is financial support for the family. So he decided to support his family than grow a business.

The founder also adds that if he had known sajilotrip.com would fail, he would still start the project because he has learned a lot and believes that he will be rewarded for this learning. He doesn’t have any regret and is open to selling the company.