Nepal Rastra Bank gave a clean chit to e-sewa after investigations carried by the bank found that transactions via esewa wallet did not involve any Bitcoin operations. NRB had carried investigations on the suspicion that esewa were used as a medium of payment for Bitcoin tradings. After inquiries carried out by Site Surveillance Team sent by Nepal Rastra Bank found out that esewa did not have any connections or whatsoever with Bitcoin tradings, esewa was finally given a clean chit.

Deputy Governor Chintamani Shivakototi told, “Our team sent to the site for inspection reported that esewa have not been involved in any kind of activities or payment regardingBitcoin transactions.”

He further added, “We are planning to resolve this issue soon after we sit for a meeting.” Nepal Rastra Bank had earlier banned Bitcoin exchange and trading from Anti Money Laundering perspective. While Bitcoin as a virtual currency has been challenging the world’s economy, the National Bank of Nepal had dimmed any operations involving Bitcoin or any other cryptocurrency illegal from last Bhadra this year.

In addition, NRB also carried out investigations even on esewa partner banks as there are a significant number of banks associated with it. Furthermore, the Central InvestigationBureau is conducting investigations on a few people who were arrested after they were found engaging in Bitcoins operations. 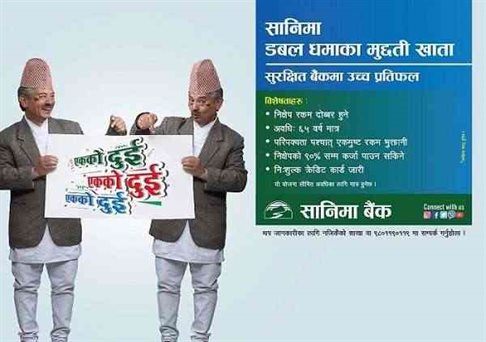