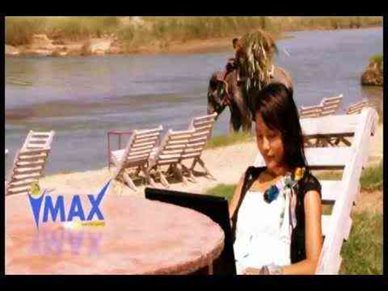 Optical Fiber Connected Between Nepal & China, Nepal Telecom has accomplished the task of setting optical fibers from Kathmandu to the border of China, Rasuwagadhi via the route Galchhi of Dhading to Dhunche of Rasuwa.

Likewise, the success of Nepal-China trans-border connectivity has been mentioned by Karobar’s Daily National Newspaper.

Now, the road to China’s “China Telecom” has been open for the Nepal Telecom’s service for making interconnection.

“The process of connecting instruments and service trial for the interconnectivity with China has already been started,” he said, “Straight traffic exchange trial between China-Nepal and India is scheduled to be completed within May.”

Data and voice service will be significantly affected soon after the successful accomplishment of all the programs.

Currently, another giant data center of Asia is an internet connection with the world through Singapore by the Nepal-India route. Having direct contact with the traffic hubs in Hongkong is also being directly connected with Google and other internet sharing’s! 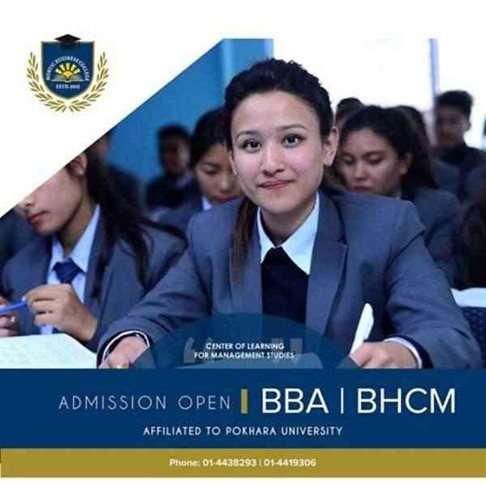