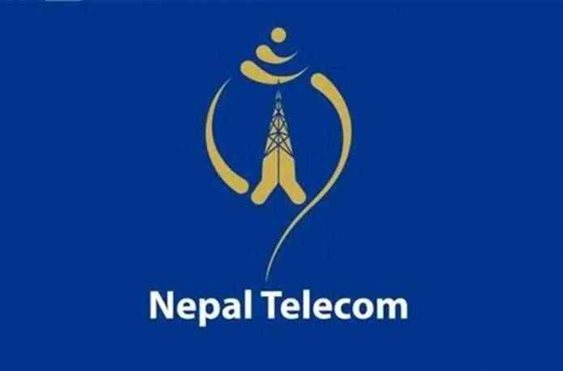 Telecom services were repeatedly disrupted due to billing system delays, and billions of dollars in revenue were lost due to leaks.

Nepal Telecom is losing billions of rupees of income annually due to not changing the billing system. Due to this, there has been a leak in the telecom billing.

Having transformed from 3G to 4G, from copper wire to fiber to internet services, telecom services are still dependent on a decade-old billing system.

Even though there have been many transformations in technology, the billing system is old, so there is a constant interruption in the service.

The telco has delayed the new billing tender to sign a six-year annual maintenance contract (AMC) with its current Chinese supplier. The Chinese company brought the billing system, which is now in use in Singapore. The Abuse of Authority Investigation Commission has also directed Telecom to improve its billing system.

However, Telecom has signed a 4+1 year AMC contract with a Chinese supplier to install the billing system, defying the instructions of the authority. Since the telecom management has made a promise and commitment to the Chinese company to use the MMC of 4+1 years, it seems that they will instead use the old system instead of buying a new billing system.

“Mafia is rampant in telecom. Telecom people bargained on billing. They are wasting money on the billing system which is not working now. Instead of getting new billing, they are using that money in the old one. This could put telecom services in serious trouble any time again,” the source told Bizmandu.

According to sources, the company can migrate all data to the new system within 6 months of signing the contract, if a new billing system is installed. Data migration used to take years.

According to sources, there is about 10% leakage in Telecom’s current billing system.

Currently, Telecom has an income of 35 billion, while 10 percent of it is leaking. The company is losing 3 and a half billion rupees annually. This is a fault of the old billing system.

Consumers cannot count every minute. An agile billing system should handle it.

How does the billing system work?

You call someone. A call you make to a person reaches a telecom switch through a tower near your location. The switch sends your phone call to the telecom’s billing. The switch sends a billing code. Billing passes through to the tower nearest to the person trying to make the call. Then that tower delivers the phone call to the device of the person trying to make the call, informed a telecom technician.

According to a former telecom managing director, the decade-old billing system cannot sustain the telecom’s current customer base.

Similarly, the authority’s data shows that the number of Nepal Telecom’s cable internet customers has reached 85 thousand 336 and fiber internet has reached 2 lakh 5 thousand 89 till October.

There was a technical problem for a while. There were no calls, so the number of calls increased. This has disrupted the service, said the official Shobhan Adhikari.