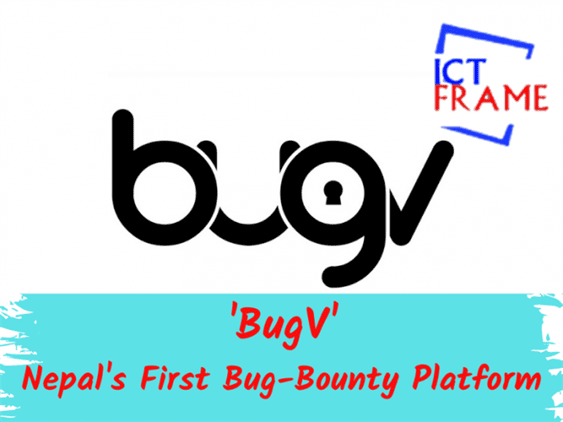 Nepal’s first bug-bounty platform, ‘BugV’ has been made public. For the first time in Nepal, Cynical Technology Pvt. LTD has brought such a platform. The main aim of this platform is to make cybersecurity services cheap and accessible.

The work of ethical hackers and cybersecurity researchers are easy now. They are able to detect and reward the risks of various companies’ systems and software. With the aim of making BugV a global product, it was brought into the market. If ethical hackers find bugs on any platform, they can report them by using BugV. “We will provide a reward with a certain amount based on the buys to such hackers”, said Lamgade.

BugV has also set digital payments in collaboration with eSewa and Fonepay. The six different companies are listed in BugV. Their bugs will get detected by ethical hackers. Esewa is also included in this list. The list of other companies will be public in the next few days.

The client companies and organizations have to pay a certain fee to get listed on this platform. Also, they have to pay the ones who find bugs. Cybersecurity researchers can get connected free of cost from around the world.

According to Lamgade, service seeking companies and organizations can determine the price of the bugs that can be found in their products and software systems.

BugV organized a live hacking event on its platform last Friday. As soon as they fix the found bugs, the platform will be public, the company said. The government bodies will also get both private and public services. In which they can find the security vulnerabilities in their system through hackers.

Pathao Nepal Protest: The Reason For the Dispute Between Pathao and...