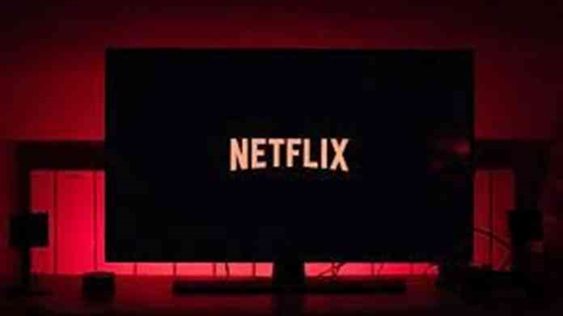 Netflix has taken a more commiserating stance in the continuing backlash over the transphobic comments made by Dave Chappelle in this comedy special.

The sympathetic tone came ahead of a planned worker walkout on Wednesday.

A Netflix spokeswoman stated that they respect their trans colleagues and friends and acknowledge that serious harm has been caused.

Netflix further states that they respect the decision of any team member who prefers to walk out and realizes they still have a lot of work to do within the company and its contents.

The co-CEO of Netflix, Ted Sarandos, told the Wall Street Journal last Tuesday that he “screwed up” in monitoring the responses of the employees to The Closer, which is the newest stand-up comedy special of Dave Chapelle and further said that he should have handled the responses with humanity and acknowledged that a group of their employees was hurt.

In the interview, Sarandos also clarified that his past statements about the content not creating any real-world harm were incorrect and remarked that the stories impact the real world, and such impact might not always be positive.

Dave Chappelle’s most recent stand-up special was realized in early October on Netflix. Chappelle, who has been a lightning rod for LGBTQ-community criticism in the past, makes jokes mocking the transgender community, which advocacy groups such as GLAAD and National Black Justice Coalition have claimed to encourage hate and violence.

Sarandos previously defended and continued the comedy special even when trans advocates and Netflix employees were calling out Netflix to remove the special.

Some employees were suspended after protesting against the company’s response, only to be reinstated later.

Netflix dismissed a team member last week for supposedly disclosing financial information about The Closer to Bloomberg. According to The Verge, the fired team member was assisting in the organization of the walkout. 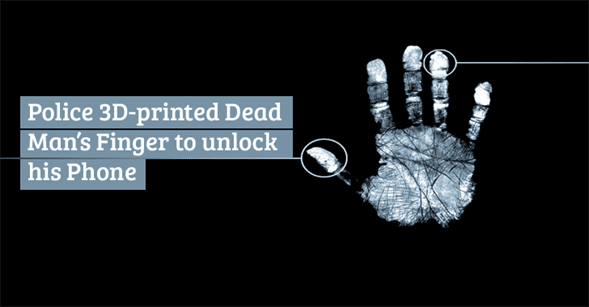