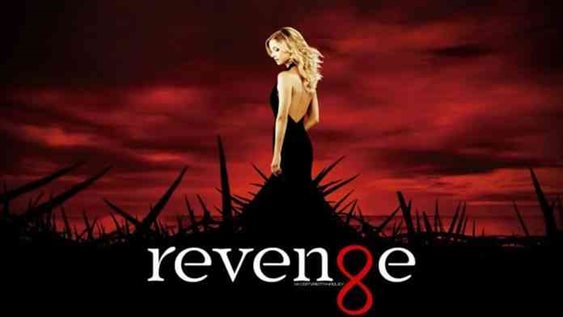 Netflix Inc is an American top content platform and production company. Its primary business is a subscription-based streaming service. It offers online streaming from a library of films and television series.

Also, Netflix is available worldwide except in mainland China, Syria, North Korea, and Crimea due to local restrictions. Netflix is a member of the Motion Picture Association (MPA). That produces and distributes content from countries all over the world.

Kate is an upcoming American action thriller movie. The new action-packed Netflix revenge movie is available now. Kate follows an assassin on her last mission through Tokyo. And, she takes on particularly the entire Yakuza.

If you are a fan of revenge and martial art films, Kate is definitely for you. However, you can predict where the film is going to land from the start. But, it has many impressive fight choreography and tight pacing. Still, we are reaching a saturation point with this type of movie.

This action thriller film is directed by Cedric Nicolas Troyan and written by Umair Aleem. Also, the film stars:

What is Netflix Revenge Film Kate is About?

Kate film has a very simple but wonderful setup. She is an elite assassin who is working in Tokyo. Kate (Mary Elizabeth Winstead) is however poisoned. And, she learns that she has only 24 hours left to live. Also, she figures out that there is no way to stop the effects of poison on her body.

Besides her doctor’s request to keep her comfortable until the end of her day. She does what a top-notch contract killer would do with no human attachments. So, she goes after the people who did this to her.

However, it’s definitely complicated by the fact that it is not clear who did this to her and why. Well, getting the teen daughter of her last target, and will make a bit of fun and chaos. While she protects the girl still staying on the mission.

Hence, this film sounds so far so good! This film is a kind of bare-bones setup which lets sharp storytelling. Still focused on the action and characters over other plot points.

The cycle of Violence in the Kate

This film has some interesting things to say. Kate never lives up to its generic potential.  However, at its heart, kate explores the cycle of violence. Where entire underworlds are built on never-ending rivalries. Also, where the generations build on the death and destruction that were there before them.

However, all of this is recognition of the way American colonialism is responsible for much of this violence. Also, in an attempt to atone with this film. Still, the unsavory look of white women killing hordes of nameless Japanese enemies is not entirely eliminated.

Moreover, the backlash against another actor who recently killed a white woman, Peppermint, didn’t seem to have much of an impact on the people behind Kate.

An eleven-hour attempt to denounce Americans’ cultural hegemony abroad is undermined in a film. This seems to bask in its shallow love of Japanese pop culture and aesthetics. As for most of its runtime without targeting its Japanese character too much to do.

However, the biggest downside of this film Kate is that it feels like I have seen this movie before. Also, not just once or twice, but a whole lot of times.

Well, Netflix was only accused of factory farming because of the cold numbers of its algorithm. However, Kate does not do much to dispel that impression of Netflix.

Netflix’s action cinema by numbers plays the hit without a doubt, but with no innovation or fun new angles.

So this is all about the Netflix action-packed move Kate. If you want to shut your brains off and enjoy some well-executed action scenes. Then Kate is sure it is a good choice.

Let us know if you watch this film.