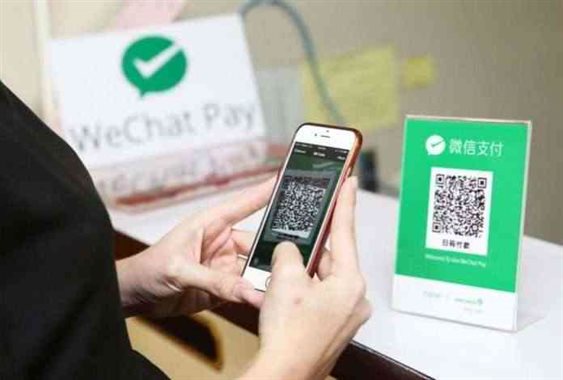 WeChat is a Chinese multi-purpose messaging, social media, and mobile payment app developed by Tencent. First released in 2011, it became the world’s largest standalone mobile app in 2018, with over 1 billion monthly active users.

NIC Asia Bank has launched a payment service to its merchants through the WeChat-Pay mobile wallet. From this, Chinese tourists visiting Nepal can purchase a variety of goods and services and pay the price through WeChat-Pay.

After the agreement, users of the WeChat Pay mobile wallet will be able to pay for it digitally by scanning the QR code kept in the merchants under the bank. The bank has made arrangements for merchants who want to receive payment through WeChat-Pay to apply through the bank’s website.

Chinese tourists who contribute greatly to Nepal’s tourism industry will have the opportunity to purchase various facilities and materials and pay easily through the WeChat payment app. This bank hopes that the mobile wallet service, which is very common amongst Chinese nationals, will support Chinese tourists in Nepal very well while facilitating the processes in which Chinese tourists spend on goods and services in Nepal, will also help the nation to gain foreign currency.