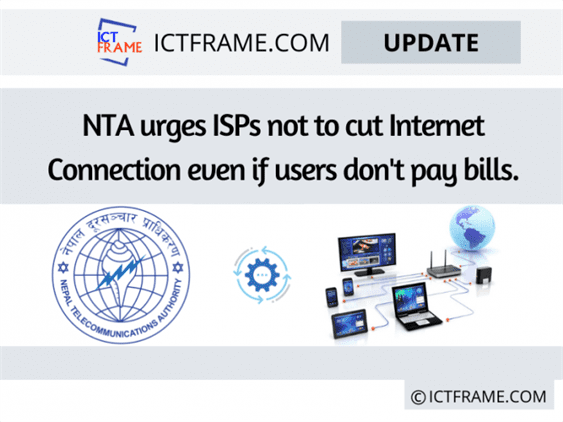 Nepal Telecommunications Authority (NTA) has released a notice to all the ISPs of Nepal saying not to cut the internet even if the user doesn’t pay the internet bills. In the same notice, NTA urged all the ISPs to let users pay after the lockdown without extra charges.
In its notice, it says that in such a crucial moment, if the internet is cut off it’ll create a negative impact on the people. It has also requested all the ISPs to receive internet bills through the online medium if it’s possible.
The internet has become an inseparable thing during this lockdown. People are not going for their job. Very few people who are still working are also working from home. The Internet is a must for them. For normal people to it’s hard to pass time without the internet. This was a wise decision from NTA.
After the publishing of notice, people are complaining that the ISP has cut their internet service as they couldn’t pay their internet bills. Some people also believe that such decisions should also be made for Telecommunication companies.
Here’s the notice from Nepal Telecommunications Authority. 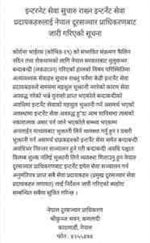 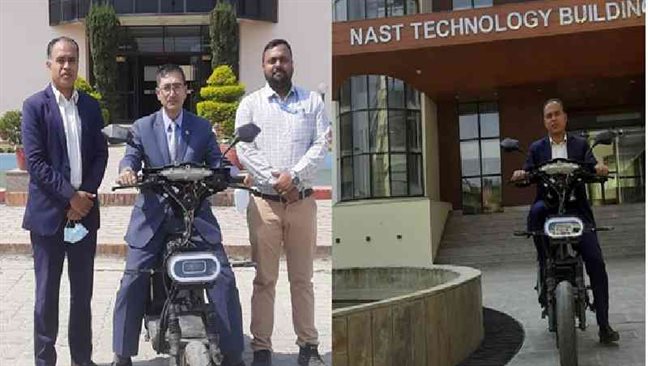