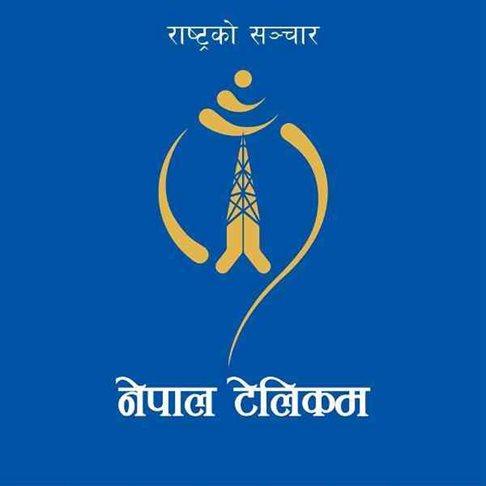 If you’ve walked around the Kathmandu valley, you must have come across poles that are holding more wire than its actual capacity. Wires providing telephone services, television or internet services from various ISPs and other companies can be seen in a disastrous manner all over the valley.

The government of Nepal has handed over the authority to manage the cables to Nepal Telecom and make them underground after studying the possibilities. Nepal Telecom has been handed the pilot project in Kathmandu, and we can hope for tremendous improvements in the undergrounding procedure that has been on the cards for a long time.

The cabinet permitted NTA to start the project of making standards for the undergrounding of all the cables in the valley. The authority has recently handed the task over Nepal Telecom to manage the lines drawn by various service providers including the telecom themselves.

KPMG, a company from India had received the tender to make standards for undergrounded cables in Nepal. NTA has already received the report developed by KPMG and it suggests 15 areas that are suitable for burying underground cables. The norm for highways, narrow routes, cities, and even private properties has been generated for now. KPMG has also recommended that the building construction code needs to be revised to meet the infrastructural growth for connecting the country with proper services.

Nepal Telecom will lay underground lines inside the ring road of Kathmandu along a 70 Km stretch. The company is looking to pre-plan the project since most of the lines currently provide live services to people’s homes. Telecom is planning to set up good cooperation with the stakeholders so that the users would be properly compensated for the construction.

Once this initial project is completed, the telecom will overlook other routes with similar projects to underlay the cable lines.