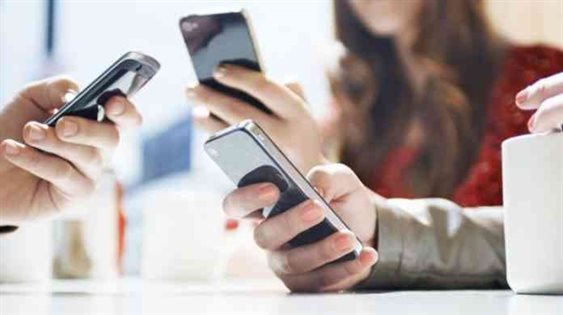 The number of citizens who have access to banking facilities in Nepal is increasing rapidly according to the Rastra Bank.

According to the latest report released by the Rastra Bank, about 61 percent of citizens have access to banking services in Nepal. Rastra Bank claims that the numerical growth of banks and financial institutions, branch expansion and the use of financial technology is a major reason for the substantial growth of customers.

As of Ashad, 2076, 60.9 percent of Nepalese citizens have at least one deposit account. If financial services of micro-financial institutions and savings and credit cooperatives are included, Nepal’s financial outlook can be further expanded as per the Rastra Bank.

Rastra Bank says as of Jestha, 2076, commercial banks, development banks and finance companies collectively have 2,78,67,000 deposit accounts, which is 94.1 per cent of the total population. According to a study, a personal savings account of about 1,80,00,000 citizens will be remaining after removing multiple deposit accounts and deposit accounts of foreign citizens on the basis of three confirmative documents presented by the customer while opening an account in these banks.

The number of deposit and loan accounts is increasing with the expansion of banks and financial institutions. As of Ashad, 2076, there are 14,40,000 loan accounts collectively in various banks. Last year, this number was 13,01,000.

Similarly, the number of personal deposit accounts opened in commercial banks, development banks and finance companies by the Ashad of 2076 has reached 2,78,67,000. Last year, the number was 2,35,45,000.

The number of mobile banking and internet banking users is also increasing rapidly. A study by the Rastra Bank claims that the number of users has increased by 5 times in three years’ time.

How to Use Internet Banking without Debit Card?