Obama, the president of America, finally has his own Facebook Page. And it’s as on-message as ever. If you thought President Barack Obama already had his own Facebook page you’re probably not alone.

But it turns out that nearly three-quarters of the way through his second term in office, the Commander-in-Chief still didn’t have his profile on the social network. That changed Monday when the President announced on Facebook  FB -0.56%  that he—at long last—has his page.

Obama’s inaugural post was a video that featured the President walking around a section of the White House grounds known as President’s Park in a two-minute tour aimed at raising awareness of climate change and pushing for environmental conservation. “I want to make sure the beauty of this particular national park, but also national parks across the country and our planet are going to be there for Malia, Sasha, their kids, their grandkids for generations to come,” President Obama said in the video.

The President’s profile identifies him as “Dad, husband, and 44th President of the United States,” and his timeline includes life events like the oath of office that launched his second term and the swearing-in at the start of his first. It also mentions his tenure as an Illinois state Senator and the four years he spent representing Illinois in the U.S. Senate. There’s also a post marking his wedding to First Lady Michelle Obama in October 1992. 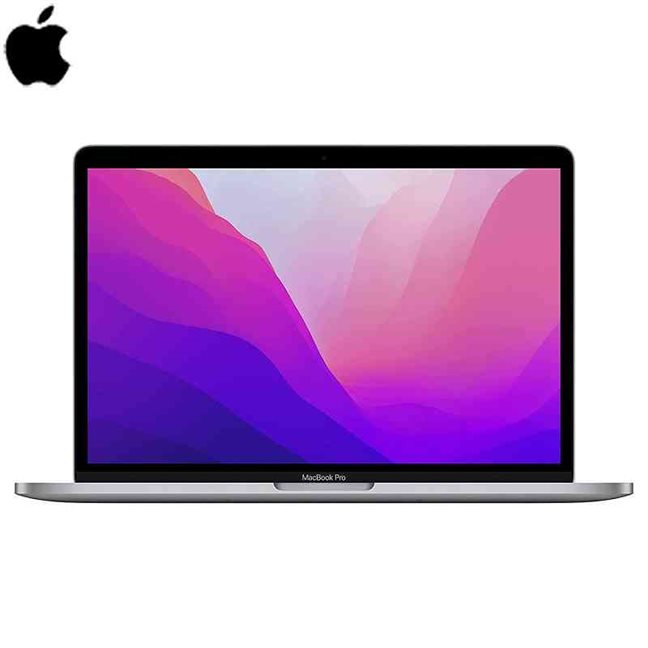 MacBook Pro Offers and Here We List 10 Key Things To...