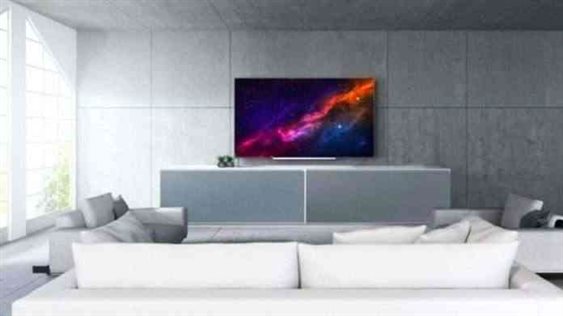 Chinese smartphone manufacturing company One Plus Technology Company is planning to manufacture android televisions. The company has been making smartphones only as of now, but they are looking to bring out their brand of android TV sets in the world market.

OnePlus’s android TV will use the Bluetooth technology, which has been confirmed from a listing available in the official Bluetooth SIG website. OnePlus is better known to produce qualitative smartphones that have set a great impression in the mobile market. The company is rolling out its TV sets in sizes varying from 43’’, 55’’, 65’’ and 75’’ which are rumored to be focused on mainly the Indian sub-continent, China and USA regions.

According to the Bluetooth SIG website’s list, OnePlus android TV is remarked as ‘unique Android TV” experience. TV makers like Sony TVs, Sharp, and Hisense use the same technology as OnePlus, so for their TV sets to be unique, they’ll probably need to add some unique features to uplift the user experience. Many reports have been made claiming that the TV sets will come with different TV-remote connectivity, which will probably enable users to connect their smartphone more quickly to the television.  Similarly, the TV sets may feature a mobile-like interface for easier toggling than the usual Television experience. Whatever be the case, OnePlus surely knows how to provide a smooth experience to its users via their amazing smartphones that have been on the hype for some time now, so they’ll surely try to use that experience while manufacturing their Android TV.

As per the reports heard from OnePlus, the users will be able to purchase the Smart Televisions within 2020.