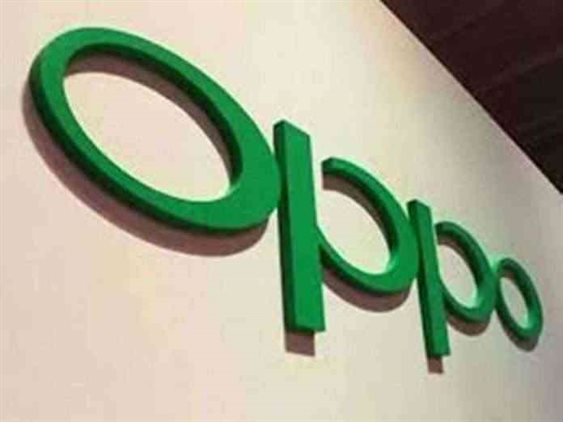 The World Intellectual Property Organization (WIPO) has announced the 2019 results of the international patent applications under the Patent Cooperation Treaty (PCT) System, with 1,927 applications, OPPO becomes the top 5 PCT filer in the rankings by company applicants.

Ying Feng, Senior Director of Intellectual Property Dept., OPPO, said, “The results of the 2019 PCT international applications in which OPPO was ranked No. 5, up from last year’s No. 17, showed that the strategy of shifting our focus of patent applications effort from China to overseas since years ago is quite useful, Feng added, “We will continue sticking to the strategy, accelerating our overseas patent effort, especially in the most important countries. We have now applied for patents in areas of 5G standard, fast charging technology, imaging, AI, IoT, and other vital fields. We’ll accelerate our effort to make a breakthrough in other areas, including chip-making, display technology, antenna.

OPPO has always attached great importance on the development of patents, with continuing effort on strengthening our investment and exploration on cutting-edge technology. Tony Chen, Founder and CEO of OPPO, said OPPO would invest USD 7 billion in R&D in the next three years. He also added that OPPO would aim to promote research in areas including 5G, AI, AR, and big data and strive to build OPPO with core underlying hardware technologies and software engineering ability. With continuous R&D efforts and broad collaboration with industry partners, OPPO is committed to making it a reality of the latest and the most advanced technologies for the world.