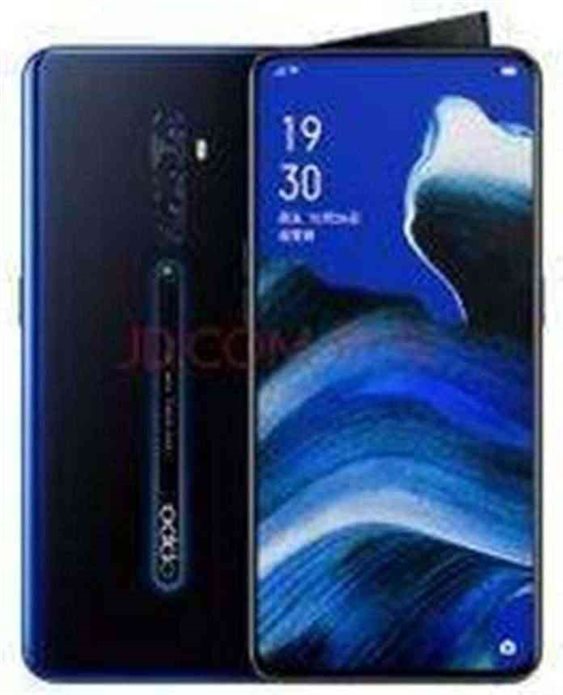 OPPO, a mobile phone company that has been doing amazingly well in the south Asian market has come up with yet another smartphone that is suitable in the midrange category. The OPPO Reno 2F smartphone was launched in Nepal amidst a press meet held by the company. The phone includes premium features like in-display fingerprint, VOOC 3.0 fast charging support and wide-angle lens which rank higher when compared to the F-series and A-series.

The general design of the F-series included a plastic body on the device but the Reno 2F houses a Gorilla Glass layer on the front and backside making it stand out in terms of looks as well. A pop-up selfie camera is fitted on the device which makes the front side of the phone free from bulky notches. The OPPO Reno 2F uses an AMOLED display with a resolution of 1080p which is costlier than other display panels generally used on similar smartphones. An in-display fingerprint sensor adds up the portfolio of this device.

The internals of the phone includes a mid-range chipset from MediaTek, the Helio P70. The chipset gets the job done, however since it’s already a year old, the company could’ve opted for an Helio G90T which has been in the market for its gaming performance visible through the Redmi Note 8 Pro.

The OPPO Reno 2F provides 8 GB RAM along with 128 GB internal storage. The device supports microSD cards as well, so the capacity can be increased as per the user’s need.

There’s a quad-camera configuration on the backside of the phone with a 48 MP f/1.7 primary camera, an 8 MP wide-angle camera, a 2 MP mono lens, and a 2 MP depth sensor. A 16 MP f/2.0 is used as the selfie camera on the smartphone. The phone houses a 4000 mAh battery that supports 20W VOOC 3.0 fast charging.

The OPPO Reno 2F costs Rs. 46,990 as mentioned during the release of the device. The phone has been made available from October 18 from various offline retail shops. 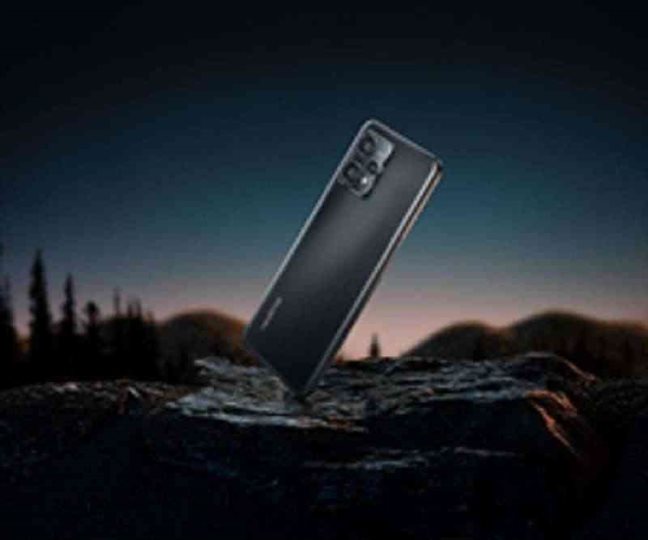 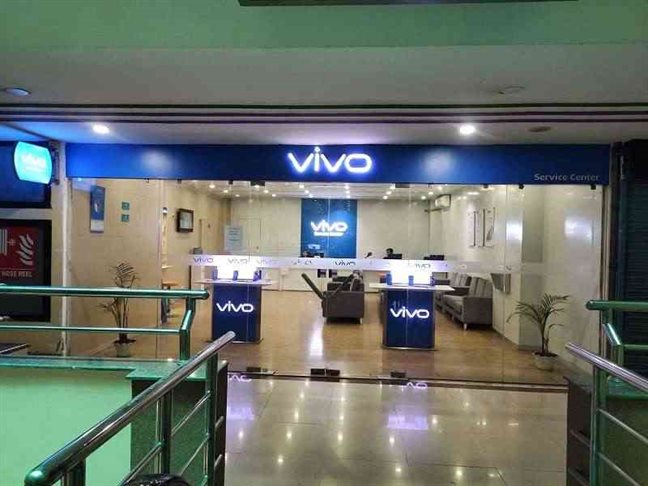 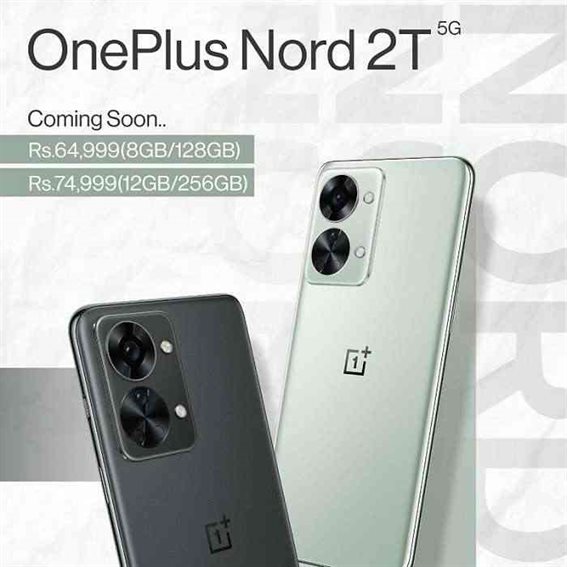 Tuned To Perfection, OPPO Unveils The All-New A Series 2020