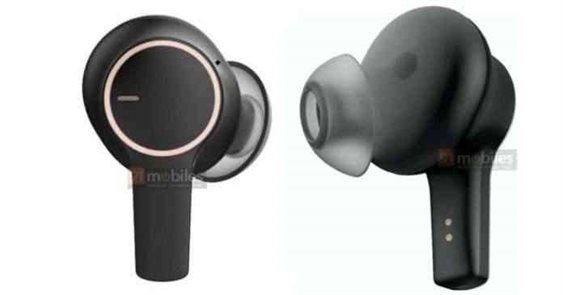 OPPO released its first truly wireless earphones – the Enco Free in December last year. (for Nepal it’s on March-2020) Since then, the company has continued to churn out several impressive earbuds in a bid to grab a share of the growing “wearables” market. A new OPPO-branded genuinely wireless earbuds have been patented with the Chinese patent office (CNIPA).

The wireless earbuds adopt an in-ear design as well as a stem just like the Enco W51 TWS earphones that were launched earlier this month in China.

The primary distinguishing feature between the two is that this certified model has a short stem, whereas the Enco W51’s stem is long. The back of the earbuds has a slight curvature. It also features a circular gold ring and a cut-out, most likely for noise cancellation.

The certification listing doesn’t include details of the earbuds specifications, but we expect it to have features such as active noise cancellation and deep bass.

The microphone will also likely be sensitive since the stem is short—other regular features such as Bluetooth 5.0, IP water resistance rating, and possibly a durable battery.

The design equally shows the short stem will have its back a pair of pogo pins for charging the earbuds inside the charging case.