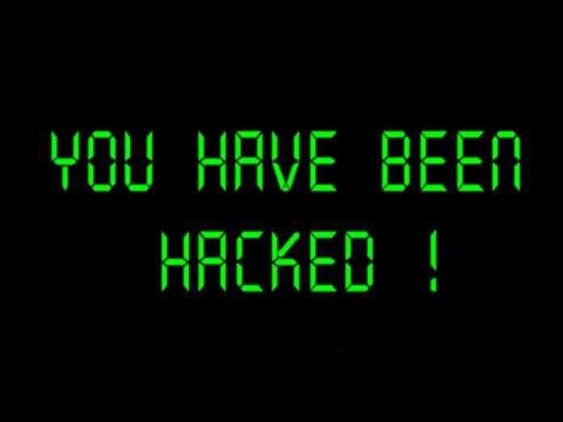 From last one month’s hackers’ have been asking for the pin code of recharge card to Ale’s friend. One day his friend called him and asks about those recharge card messages sent from his official Facebook account then he realizes that his Facebook has been hacked, immediately he made a complaint on Police station.

The hackers have sent the message for 40 to 50 people asking to send the pin code of recharge card, said Ale.  He also added almost every friend who was messaged sent the recharge pin of worth Rs — 100 to 2000.

SSP Dhiraj Pratap Singh informed the hackers are involved in selling all those recharge cards with a less price through a various online platform. Most of the recharge card buyers reside outside the valley. As the office of Facebook is not in Nepal, police are investigating with those who bought a recharge card from hackers added Singh.