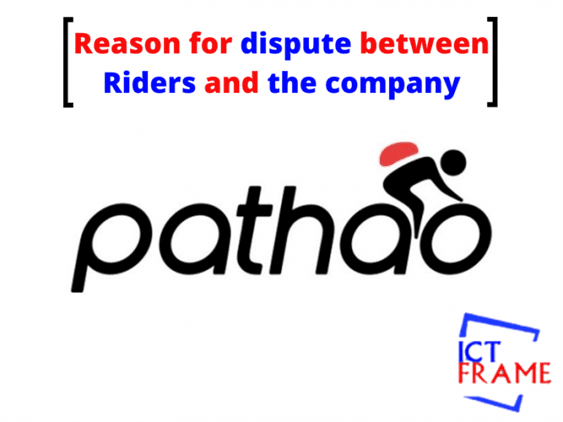 On Monday in UN Park, the motorcyclist and scooter riders wearing ‘Pathao’ gathered. Some of the leaders of the group gave a general speech inside the park.

The group of riders started to shake the gate of the parking lot. They began to shout slogans. Later, the parking gate was opened but their shouting of slogans didn’t stop.

Asheem Man Singh Basnyat, the regional director of Pathao came out and tried to have a talk with the protestors. However, due to the noise and shouting of slogans the two parties couldn’t have a talk.

Later, someone threw a stone at the front window of the Pathao office which led to the hail of stones. Almost all the glass windows were broken. Riot police forces were called and almost two dozen riders were arrested.

Demands by the riders/drivers

This was not a sudden event. Arpan Katuwal, the rider leader informed that they had submitted their 11-point demand letter to the office a year ago.

A week ago, the riders had given an ultimatum to the company to fulfill these demands within a week. The incident that took on Mondays shows that their demands have not been met.

Clarification by the Company

Basnyat informed, “We always respect the legitimate demands of the riders. After two years of trying, we persuaded the insurance company to insure us. We are working on a toll-free number.” He said that the company is talking at the policy level to not to make the body protective gear mandatory. The riders can see their suspended records but not of others. The riders can also cancel the ride but not in the middle of the way, he added.

He informed that most of the demands of the riders are fulfilled. And, they are working on the remaining demands.

The biggest dissatisfaction of the riders is that the company takes the commission of 20 percent. They demand to reduce this commission to 8 percent. But, according to Basnyat, no compromise can be done on this demand.

“From the beginning, we have been taking 20 percent commission. We only gave a discount to 15 percent riders. So, at that time, the commission was 5 percent. Even now we are giving 3-5 percent bonus discount”, he added.

Basnyat said, “It looks like 20 percent commission. But we also have a lot of costs including server, Google navigation, technology, insurance, rider bonus, customer discount. In the current situation, we cannot reduce the commission.”

The riders are furious because of the non-fulfillment of the rider’s main demand. Police are preparing to file a case against those who vandalized the office on Monday. Similarly, Pathao has said that all the riders who participated in the movement will be suspended forever.