The survey was conducted with all age group of people. Using Google Forms as a survey method, Childsafenet ran a survey from 17th April to 21st April. The survey link was circulated through social media. To maintain anonymity in the survey, personal details were not collected. 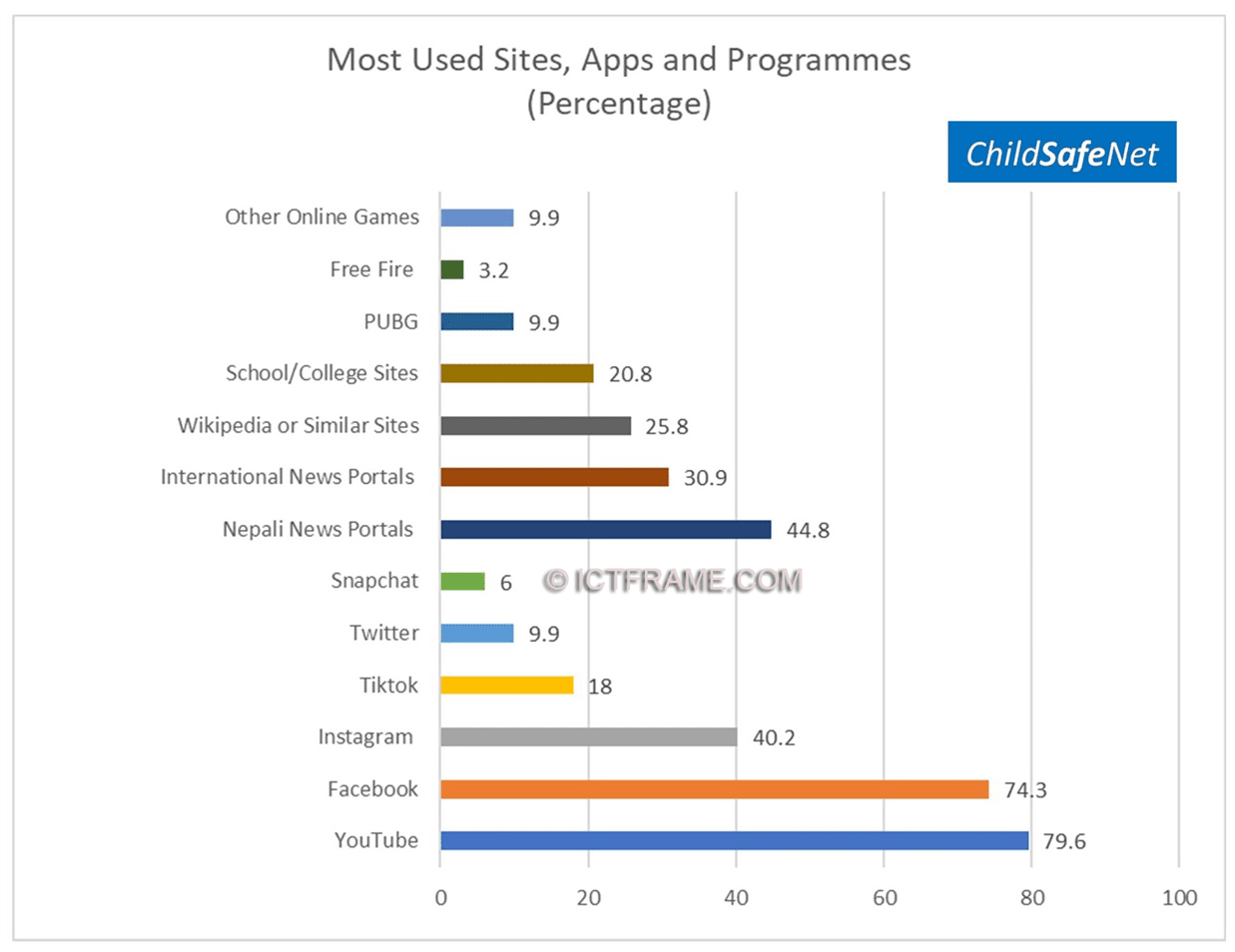 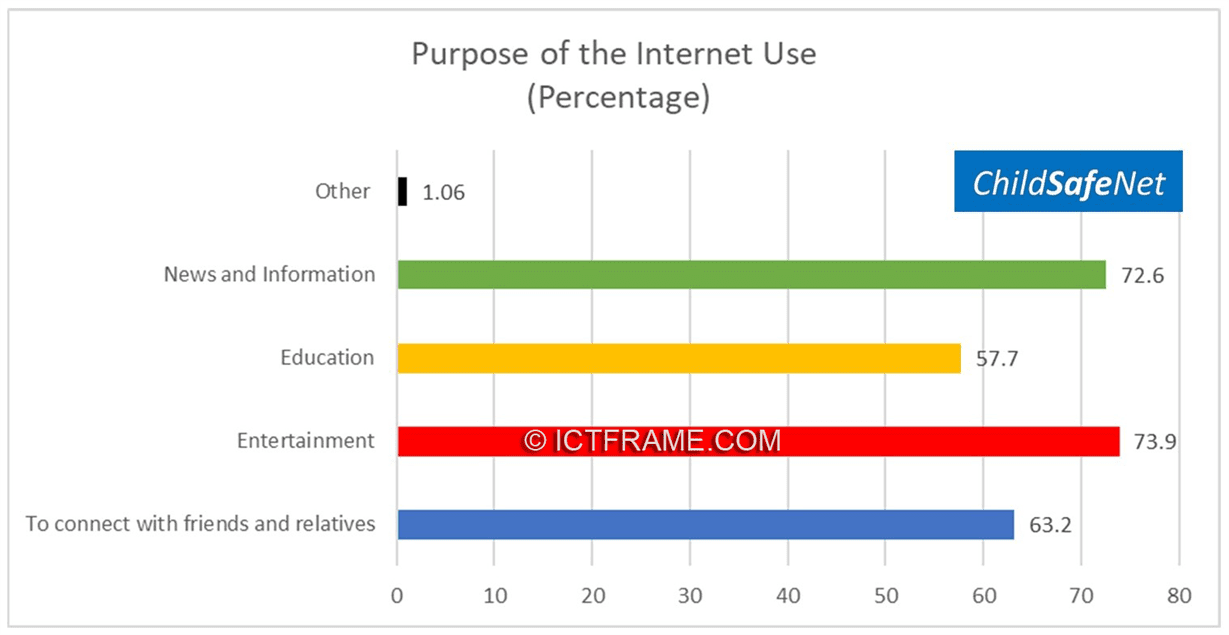 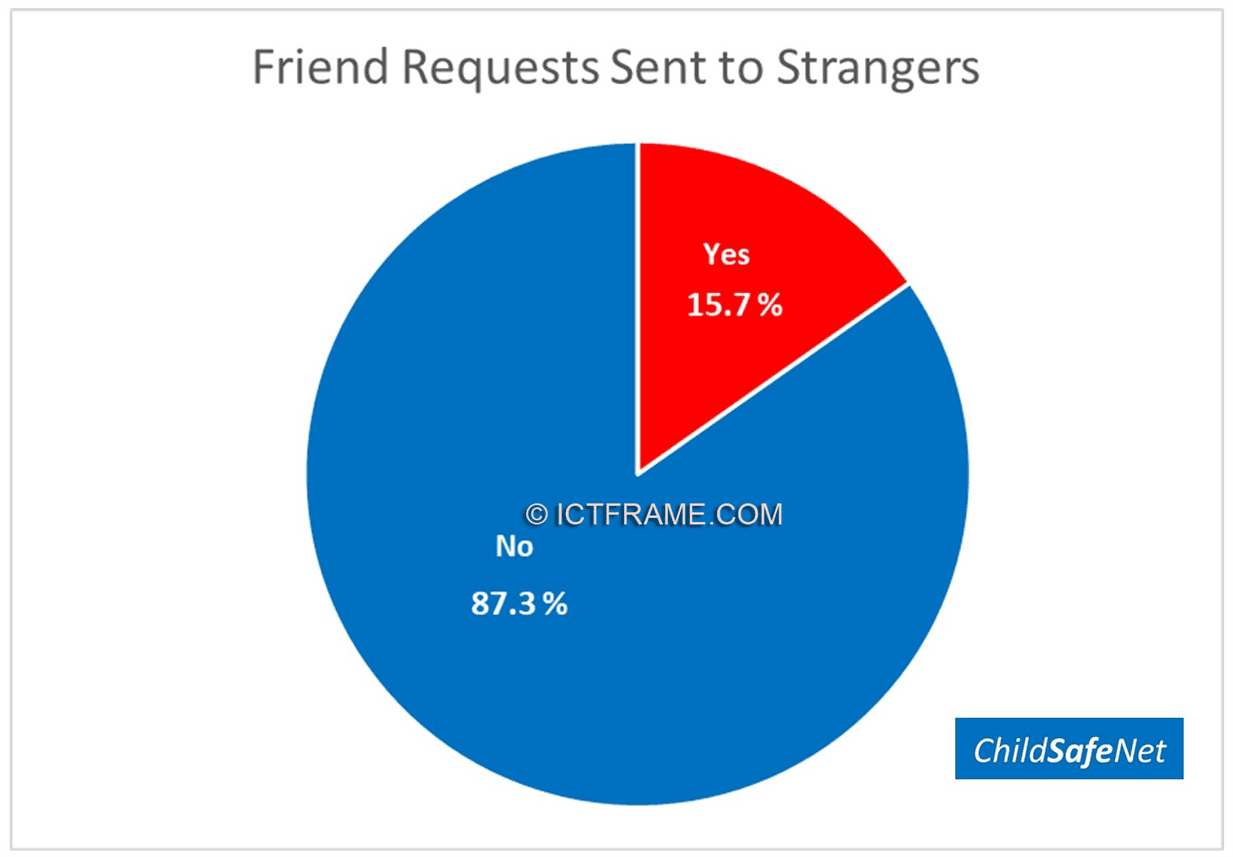 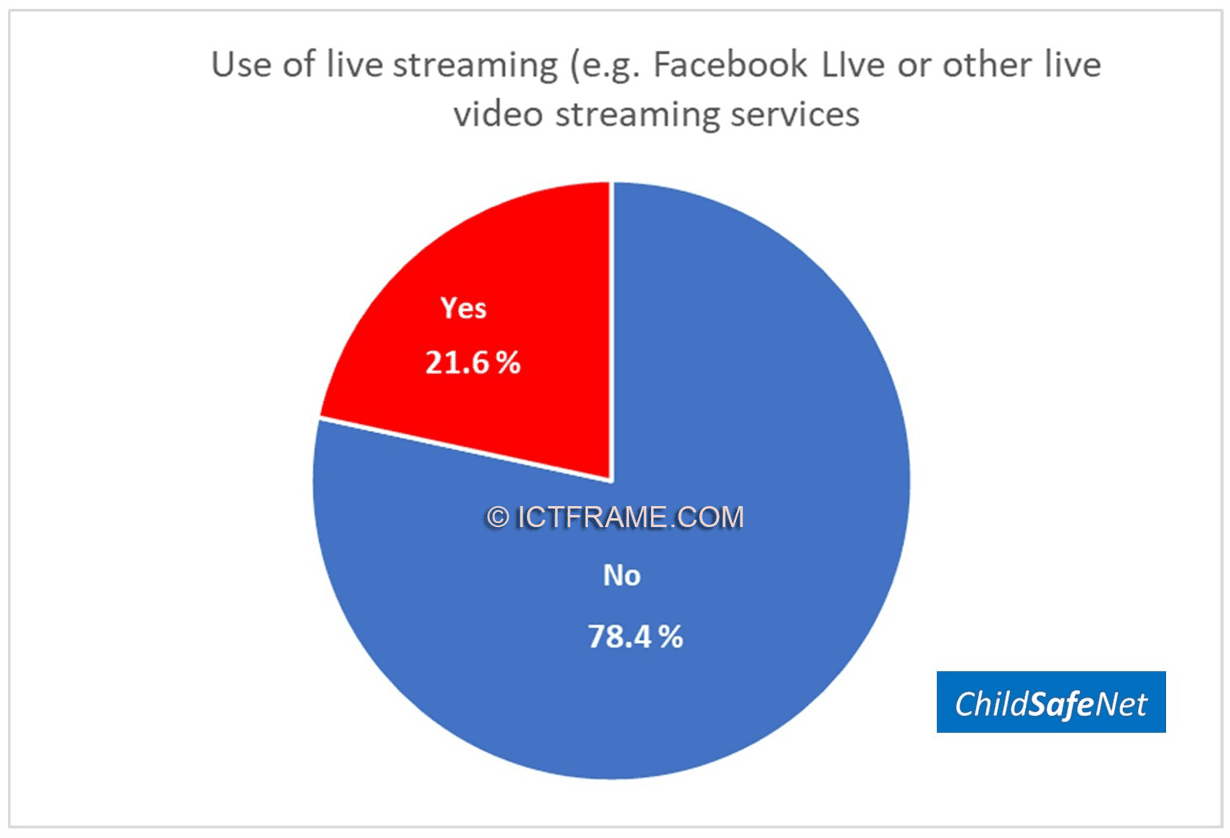 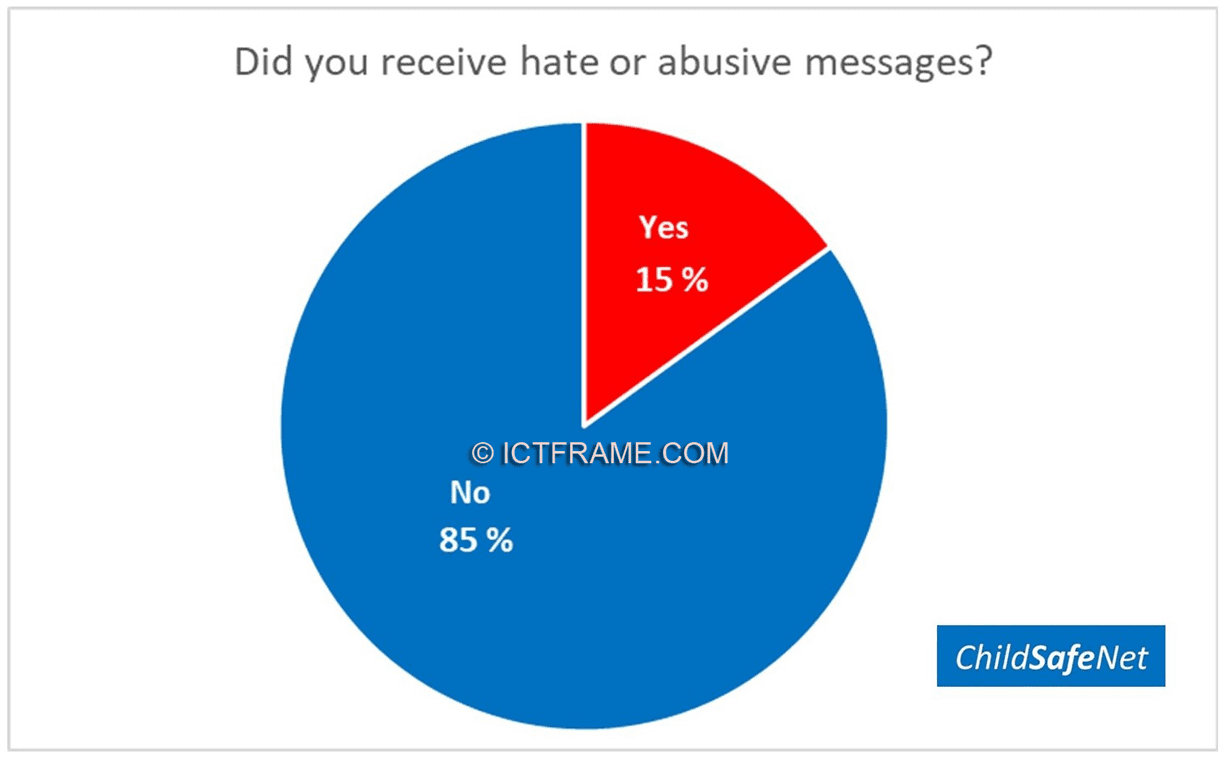 Findings of the Survey:

The survey brought the fact in front of the people. The survey showed that the number of people using the internet for 6 hours a day had increased a lot.

What does the Childsafenet President say?

He added, “In most cases, the images captured by the victim are shared over the internet. So, we not only surveyed but also made people aware that they should not capture nude images just to keep in their phones too. If the image is uploaded to the internet, it creates a long-term impact. Being raped is definitely not good but if the images and videos are uploaded to the internet, it lasts almost forever. If anybody has faced such a problem, we help in removing the images and videos. For reporting child sexual abuse images and videos, anyone can report anonymously through the link on our website, ChildSafeNet, for the removal of such contents. We provide advice and tips on online safety through our messenger hotline. We also provide support in reporting cases.” How To Save Battery Life On Your Android Phone ?