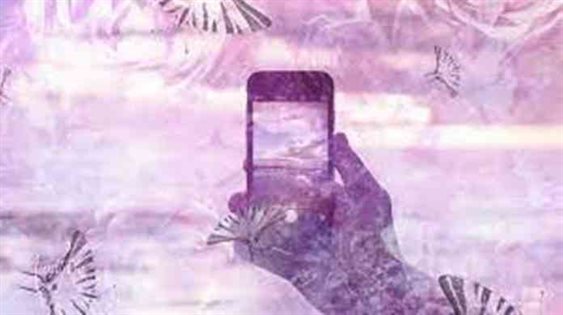 A study will be done on assembling mobile phones within Nepal and procedures will be established.

In the midst of increasing imports and the usage of mobile phones in the country. The government has agreed to study the possibility of assembling new phones and refurbishing old phones qualitatively.

Criteria will be set up to assemble new phones and repair old phones according to the specifications and make them available for sale on the market.

Since there is a provision to import phones entering Nepal only by registering IMEI, such phones are sold secondhand after they have become obsolete. But there is also a report about how such second-hand phones can be fixed and sold as new ones.

To this end, the Nepal Telecommunications Authority has decided to sell old phones as refurbished phones by restoring them according to the standards.

For this reason, NTA has formed a study team led by Director Min Prasad Aryal. The study on the status of renovated phones in Nepal and its requirements will be submitted in the next 30 days.

The team includes members from NTA, mobile importers and other stakeholders. Experts on the subject matter have also been included in the team.

The Director and Spokesperson Aryal will study the possibility of assembling phones in Nepal. And the current status of renovated phones, as well as the requirements for such phones in the coming days and the sales distribution process.

‘We are learning how to assemble and produce refurbished phones around the country and how to use them. On this basis, NTA will make a decision in the coming days,” said Aryal, spokesperson.

The team will study current work and international trends in the future mobile assembling and refurbishment industry in Nepal.

Currently, no mobile company assembles phones in Nepal, though old phones are sold only as second-hand phones. Assembling means making the phone by ordering and assembling different materials needed for the phone from other countries according to the requirements. There is a trend in the world to make phones in the same way.

Likewise, refurbishing old and some missing parts according to the specifications. By installing new parts and making the handset look like new is officially called a refurbished phone. Apple also made old iPhones look like new ones and sold them as refurbished iPhones.

Nokia C2 Launched in Nepal at a Price Under 10K