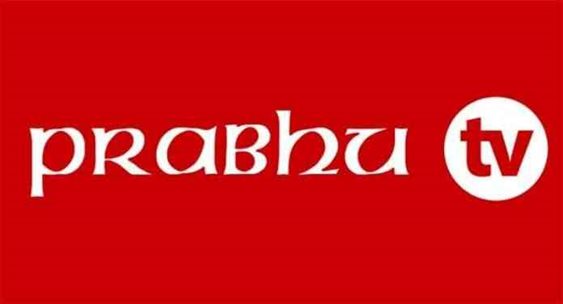 Nepal’s leading business group Prabhu Group has launched a television viewing (OTT) service on mobile phones. This group, which operates a  television service based on the Territorial system, is now running the TV service on mobile through the Internet. By downloading the application, the customer will now be able to watch television on mobile, tablet and laptops from within the country or even abroad. For this, Prabhu Group has recently purchased Net TV’s OTT platform service that had been providing the same service through their mobile applications.

The net TV app, that had more than five lakh subscribers has now been rebranded as Prabhu TV. Net TV users can download the Prabhu TV application and use the same service option that they’ve previously paid for.

Payments for the mobile TV services can be made via Prabhu Pay application. The company also plans to extend the payment gateway through the use of Ncell, Nepal Telecom and Smart Cell Mobile services soon.

In the Prabhu TV app, users can also watch live broadcasts of local and foreign channels and they can even record their favorite programs. Also, customers will be able to watch on-demand movies from the app itself.

Prabhu TV is preparing to launch an Internet TV Service (IPTV) soon. Once the IPTV service is started, the customer will be able to watch television on TV sets, mobile phones, and laptops, and also get Internet service along with TVserice through a single cable.

In the beginning, Prabhu TV provided service to the Kathmandu Valley, Chitwan and Pokhara only. But now it has started its service in Sunsari, Dharan, Damak, Bhairahawa, Butwal, Nawalparasi, and Kapilvastu. The company is also preparing to start services at Janakpur and Birgunj.