The program is going to be held in Butwal city and for the first time in Nepal. Rather than just coding, the competition will focus on problem-solving. The competition targets to create awareness about the importance of programming in the development of the IT economy of the country. The emerging scope of computer science is directed towards the study of data (Data Science). So, more optimum, and skilled IT workforce is needed to tackle such problems.

Event description: Competition will be of 5 hours and will contain seven questions to be solved by the participant, and the question style will be similar to ACM-ICPC. Each team of three members will have to solve these questions in any of the following programming languages:

Event Organizers: Nepali Samaj Admin panel. They said, “They want to spread the craze of Problem-solving in Nepal too. And, want to see Nepali students to score ranks ACM-ICPC.

Advertising Partner “Butwal Coder Girls.” They will be helping to motivate students to learn Problem-solving and increase participants and involvement in the event.

Price Money of NPR 21,000 is decided by Nepali Samaj for top contestants.

Rules for the competition: 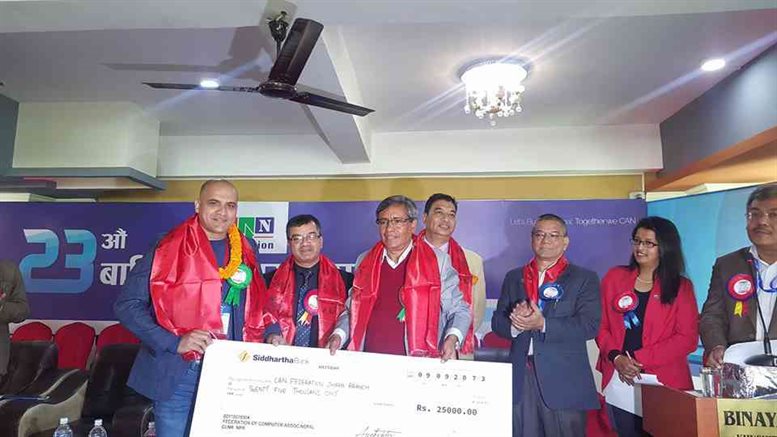