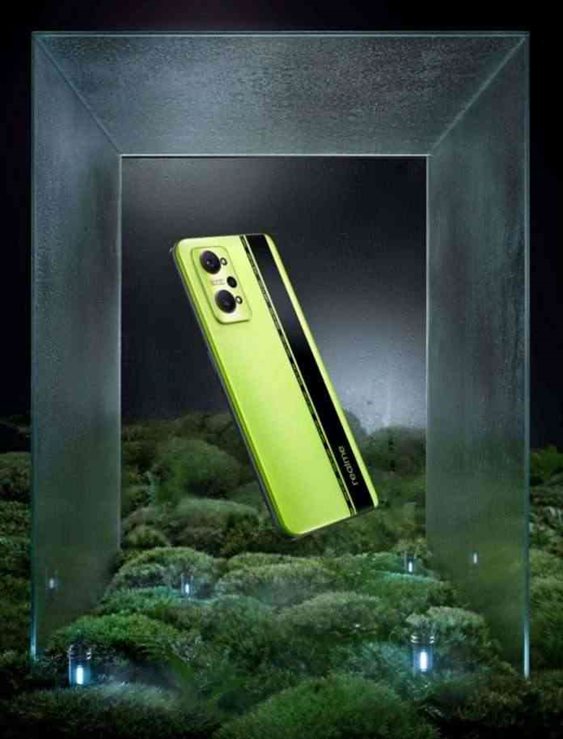 The fastest-growing smartphone brand realme announced it will launch the realme GT Neo2 from its flagship realme GT series soon to the Nepalese market. The phone will be launched in Nepal on 10th November at a really exciting introductory price.

The realme GT series is the realm’s flagship series that features technology innovation and aesthetics design for technology enthusiasts, while the realme GT Neo series is born for a wider group, a highly educated group who are heavy users that understands the specifications and seek a Lell-polished flagship experience.

Because most smartphone brands cannot provide a comprehensive flagship experience in this segment, realme aims to bridge this gap by bringing the well-rounded realme GT Neo series to these heavy users. And the realme GT Neo is already a success in the Chinese market, where it has achieved the sales volume milestone of one million.

The design has always been an essential part of the realme GT series, and this time, realme GT Neo2 comes with a mind-blowing color – Neo Green to present the concept of high-tech and vitality.

Moreover, realme GT Neo2 doesn’t cut corners to lower the price, but instead, it takes a holistic, well-polished approach, focusing on delivering a remarkable flagship experience with excellent performance at a more accessible price.

realme is a global emerging consumer technology company disrupting the smartphone and AIoT market by making cutting-edge technologies more accessible. It provides a range of smartphones and lifestyle technology devices with premium specs, quality, and trend-setting designs to young consumers at affordable prices.

Established by Sky Li in 2018 and driven by its “Dare to Leap” spirit, realme is the world’s 7 th largest smartphone company. As of Q2 2021, realme has entered 61 markets worldwide, including China, Southeast Asia, South Asia, Europe, Russia, Australia, the Middle East, Africa, and Latin America, with a global user base of over 100 million.