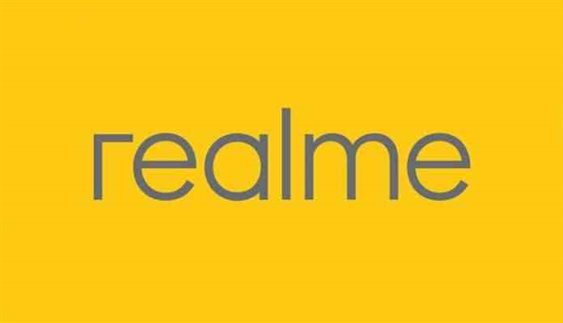 realme, a global emerging consumer technology company, made into the Top 5 smartphone brand rankings in 18 markets in the second quarter of 2021, according to the latest data from Canalys, a technology market analyst firm.

This is a new record for the 3-year-old company which also reached another milestone recently of becoming the fastest brand to sell 100 million smartphones globally in just 37 months, the fastest amongst all other major smartphone companies. In addition, realme also became the No.1 5G smartphone brand in India and became the fastest brand to reach 50 million cumulative smartphone shipments in India. realme is quite aggressive with its 5G push and led the market in 5G smartphone shipments, capturing more than 22% share in Q2 2021 in India and grew a massive 140% Y-o-Y in Q2 2021 and captured the fourth position in the Indian smartphone market, gaining momentum.

According to the Canalys global smartphone shipment report in Q2 2021, realme kept its leading position in the Philippines and captured the top position in Bangladesh for the first time – which took only five quarters since realme entered the market in early 2020.

This quarter also marks a breakthrough season for realme in Europe as it made it into the Top 5 ranking in the region in terms of shipments, with a Y-o-Y growth rate of 1282%, the fastest among all smartphone companies. realme claimed the second spot in Slovenia, the third in both Russia and Poland, and the fifth in Italy for the first time.

“As we celebrate realme’s 3-year birthday in August, we are delighted to see strong growth across all markets we operate in,” said Mr. Madhav Sheth, Vice President, realme and Chief Executive Officer, realme India and Europe. “We will continue to challenge the status quo and bring more high-performance, stylish and value-driven devices to our users.”

realme is a technology brand that specializes in providing high-quality smartphones and a trendsetting tech lifestyle. The brand was officially established on May 4th, 2018 by its founder Sky Li and Madhav Sheth in India, together with a young team that has rich experience in the smartphone industry. realme is committed to offering smartphones with trendsetting designs and technologies while exploring more possibilities of the Artificial Internet of Things.

realme has become the top 5G smartphone brand in India with a 23% share in Q2 2021 and is the fastest brand to reach 50 million cumulative smartphone shipments in India, according to Counterpoint Research.

According to Counterpoint Hearables Report (Q2), realme emerged as the No.1 brand in the TWS market, driven by Buds Air Neo and Buds Q. TechARC has ranked realme as No. 1 Quality Smartphone Brand with the lowest repair rate as well as the highest in customer engagement.