Before the Redmi Go, Redmi XA series was arguably one of the cheapest ranged smartphone available from Xiaomi brand. For a comparatively cheap price, the customers could get a decent quality phone with performance capable of competing with other devices in the market. Xiaomi has recently announced Redmi 7A as the new update to the Redmi XA series and will be priced around its predecessor Redmi 6A.

The new Redmi 7A comes with an 18:9 aspect ration on a 5.45 inched HD+ LCD display. The screen display specs and resolution are good enough for such price range. The back may be built with polycarbonate however, a fingerprint sensor is missing in the releases made by Xiaomi. This is quite an anomalous act as these sensors are far more common and cheap in today’s date.

The smartphone is powered by a Snapdragon 439 processor which will be combined with 2GB or 3GB RAM, which is what you get for a low budget mobile phone. If you intend on using the Redmi 7A for calling, texting, and other low-end usages, the 2GB variant will be enough. However, if your priority is using applications that need higher RAM capabilities, the 3GB version is suggested.

The internal storages on 2GB and 3GB variants will be 16GB and 32GB respectively. It might not be enough for all users, so there is a dedicated microSD card slot for external storage extension in Redmi 7A.

Redmi 7A will have a 13MP single cameral on the rear side, however, the front camera specs haven’t been revealed yet. The company says that the camera will support AI beauty mode, bokeh mode and even AI face unlocking method. The phone will be powered by a 4000 mAh battery which should last all day.

So, it is a complete package smartphone at a cheap price and has enough specifications to compete with other similar phones in the market.

Redmi 10 Prime Price in Nepal With Specifications and Features 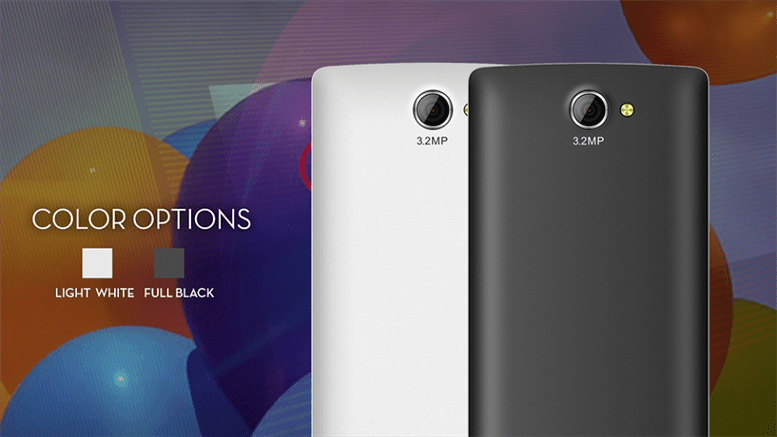